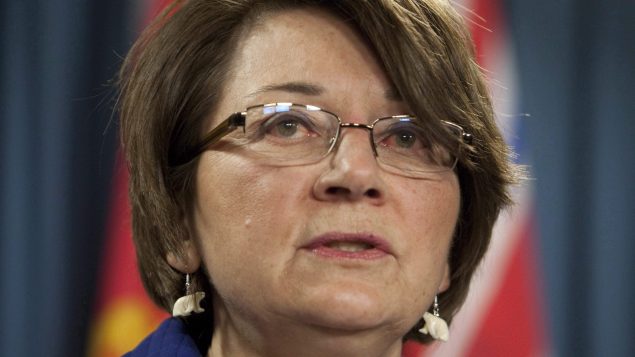 Mary Simon will be returning to Canada from her trip to Norway with another award to add to her already impressive collection of honours that includes the Order of Canada and the National Order of Quebec.

The Canadian Inuit leader is the 2018 recipient of the High North Hero award, presented to her by the High North Center for Business and Governance at the Nord University Business School in Bodo, Norway.

The award, which also comes with a NOK 50,000 prize (about $8,000 Cdn), is given every spring since 2016 to someone who has contributed to highlighting or developing the High North and the Arctic, organizers said.

“Mary Simon, has been outstanding over decades in her engagement for improving the situation, living conditions and welfare of indigenous people of the Arctic,” said in a statement Frode Mellemvik, director of the High North Center for Business and Governance.

“Her contributions have raised international awareness of the Arctic, both of opportunities for value creation and of challenges to succeed in the work to realize these opportunities.” 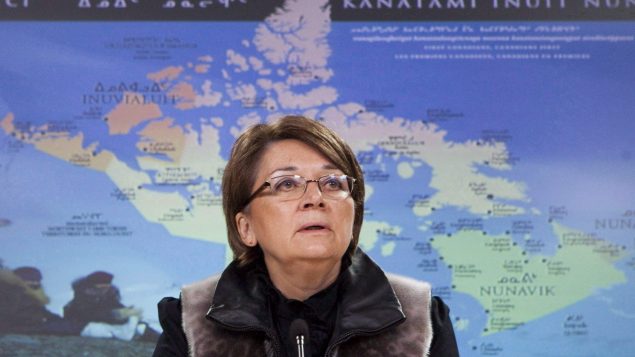 Simon, 71, was born in the tiny Inuit community of Kangiqsualujjuaq in Arctic Quebec.

Over the last four decades she has held senior leadership positions including, president of the Inuit Tapiriit Kanatami  (ITK), the National Inuit Organization, President of Makivik Corporation (a Land Claims Organization for Inuit of Nunavik), President of the Inuit Circumpolar Council, Canadian Ambassador for Circumpolar Affairs as well as to the Kingdom of Denmark. She is the founding Chair of the Arctic Children and Youth Foundation.

Mellemvik added that Simon, who was one of the driving forces behind the establishing of the Arctic Council, has been an inspiration for those who are engaged in developing the Arctic.

“I am very honored to have been selected for this award,” Simon said in a statement. “I think it recognizes the importance for all of us to think and work together and act in both a circumpolar and global context as well as at home.”

She also has eleven Honorary Doctorates of Law from Canadian Universities.