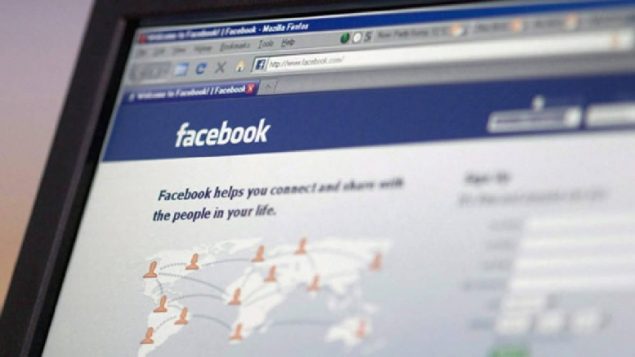 Lawyers have revealed that through facebook and mobile phones they can discover the identities and information about jurists which could help them in criminal cases. If lawyers can, so can criminals. Photo: via CBC

It’s a critical facet of common law, that of the anonymity of jurists helping to judge evidence in criminal trials.

Recently it was learned that lawyers in Quebec could use Facebook to discover the identity of people serving on jurys. This has rocked the legal world.

Allen Mendelsohn (LLM) a Montreal lawyer specialising in internet law, and teacher at McGill University in privacy and internet law.

It was recently revealed that lawyers could use Facebook to discover the names and therefore other personal information about jurists. In theory they could use this information to tailor their arguments to appeal to the jurists and therefore give an unfair advantage in criminal cases involving jury trials. 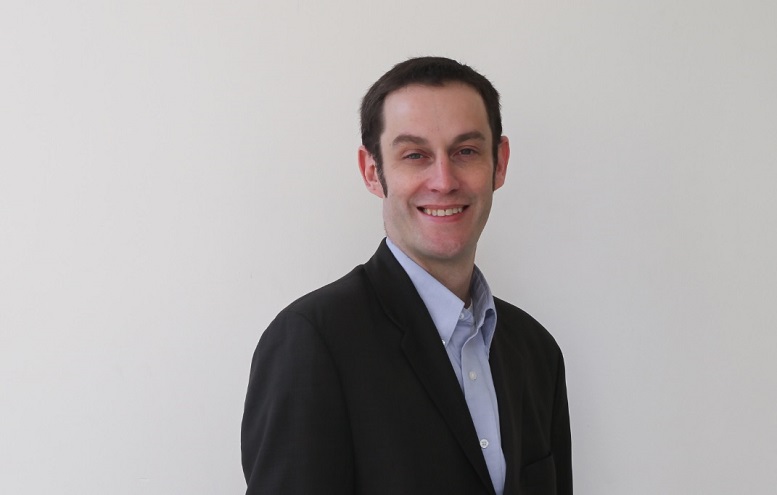 A more nefarious possibility is that of intimidation or bribing of jurists during and threats of harm afterward.

It works through people’s mobile phones which if left on and in proximity to others over a short period, will suggest connections. Lawyers (and presumably others less ethical) can then connect the Facebook connections to the faces on the jury. They can then learn much more about individual jurists. 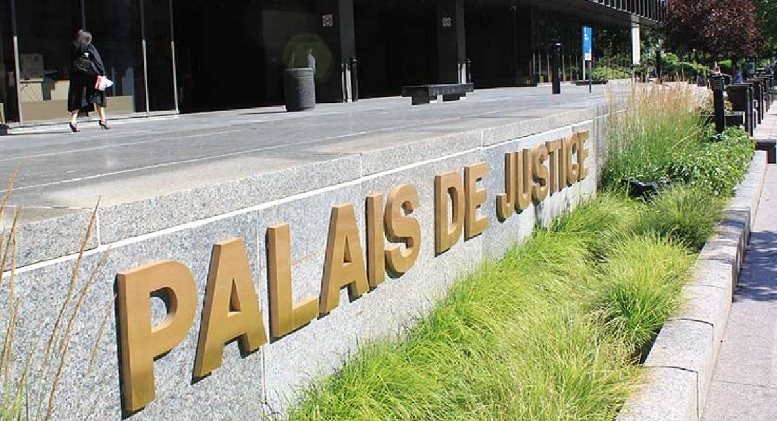 While the Facebook revelation occurred in Quebec, Mendelsohn says undoubtedly others in the criminal justice systems elsewhere have figured it out as well. Photo: Melinda Dalton-CBC

She has convened a working group to look into the situation and adopt procedures to cope with new technologies. The group will have representative s from the provincial judiciary, law society, Justic Department, and Crown officials.

Mendelsohn says meanwhile, the best security for jurists is to leave their phones at home while on court duty. This may in fact be good advice for anyone serving in the criminal justice system or even attending criminal cases.