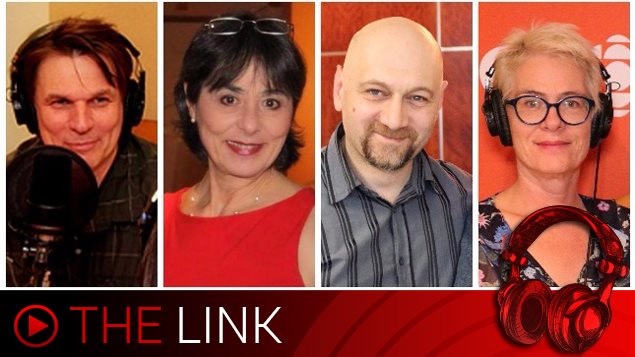 Your hosts today, Lynn, Marie-Claude, Levon, and Marc (Video of show at bottom) 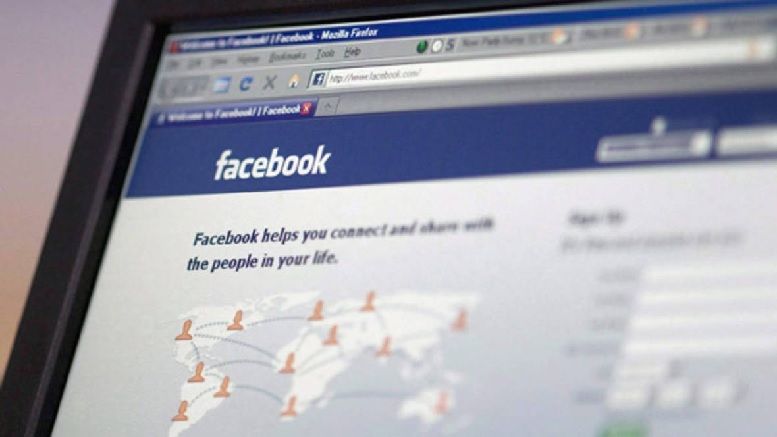 Lawyers have revealed that through Facebook and mobile phones they can discover the identities and information about jurists which could help them in criminal cases. If lawyers can, so can criminals. Photo: via CBC

A recent revelation sent shock waves through the Quebec justice system.  The anonymity of jurists in criminal court cases is one of the main tenets of the justice system.  This is to ensure that their identities are not known and so far less able to be subject to bribery during a criminal trial, or intimidation either during or afterward.  However, it seems lawyers could learn the identities and so personal information about jurists through mobile phones and Facebook. If lawyers can do this, so to potentially could people with unpleasant intentions. 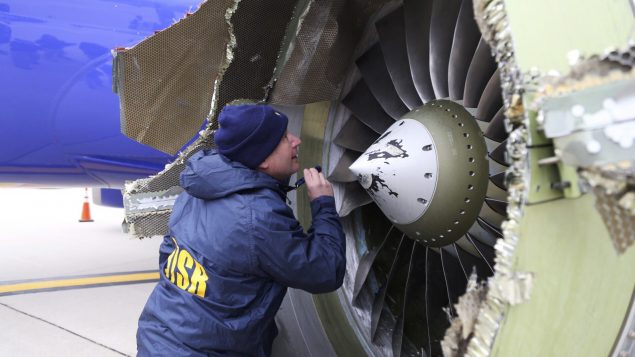 In this Tuesday, April 17, 2018 photo, a National Transportation Safety Board investigator examines damage to the engine of the Southwest Airlines plane that made an emergency landing at Philadelphia International Airport in Philadelphia. A preliminary examination of the blown jet engine of the Southwest Airlines plane that set off a terrifying chain of events and left a businesswoman hanging half outside a shattered window showed evidence of “metal fatigue,” according to the National Transportation Safety Board. (NTSB via AP)

The pilot of a commercial flight is being hailed for her calm when an extremely serious event occurred at an altitude of over 9,000 metres.

One of the plane’s two engines experienced catastrophic destruction when one of the fan blades broke off.

A piece of debris broke a window, which immediately depressurised the cabin and partially sucked a passenger out the window. Although pulled back into the plane, she died of injuries. 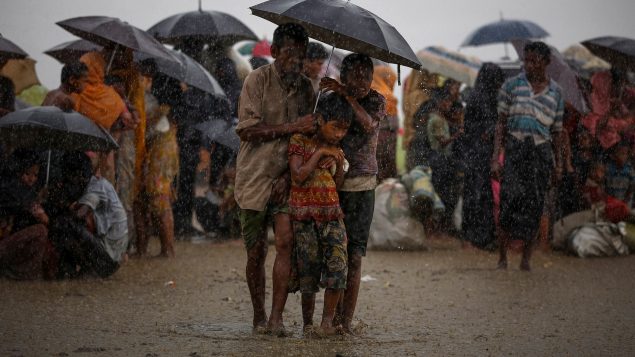 Rohingya refugees try to take shelter from torrential rain as they are held by the Border Guard Bangladesh (BGB) after illegally crossing the border, in Teknaf, Bangladesh, August 31, 2017. (Mohammad Ponir Hossain/REUTERS)