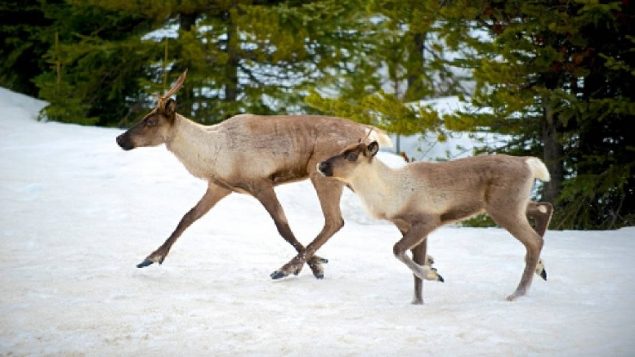 After years of efforts to save the herd, only three females are left from the south Selkirk mountain caribou herd. Photo: Getty Images

The end of the south Selkirk caribou virtually certain

They were called the “ghost herd” because there were so few in number, and so seldom seen.

Now they’re on their way to become just that, ghosts. Of a herd which once had vast numbers at the beginning of the last century, only three animals are left.

The south Selkirk herd were mountain caribou, which had become a subspecies specially adapted to the deep snow of the Selkirk Mountains ranging from southern British Columbia into the northern U.S.

A few years ago there were 50 animals and wildlife officials were desperately trying to save them. Other caribou were transported into the herd three times, snowmobiling was banned in a large area and logging banned in 80 percent of the range. In spite of that, last year there were only eleven.

Money was raised for a maternity pen to keep predators away from vulnerable mothers and newborn calves this winter season. 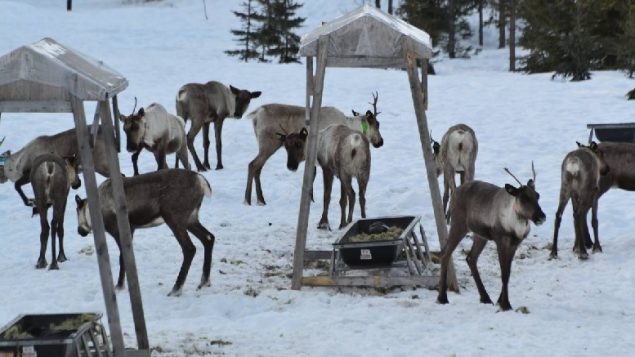 Maternity pens have been built to protect the vulnerable animals while calving, but the snow this season was as high as the fence and the animals were not kept in. Photo: rcrw.ca

Although 3.5 metres high, there was an equivalent depth of snow so the caribou were not contained.

A survey this year found only three left, all female. That means to all extents the herd is extirpated from the range.

Although no-one is pointing to a single cause, it appears climate change is a factor along with logging and recreational snowmobile trails which both frighten the animals and enable freer movement of predators into their habitat, particularly wolves for whom slower moving, less strong caribou are easier prey than faster deer, or stronger moose. 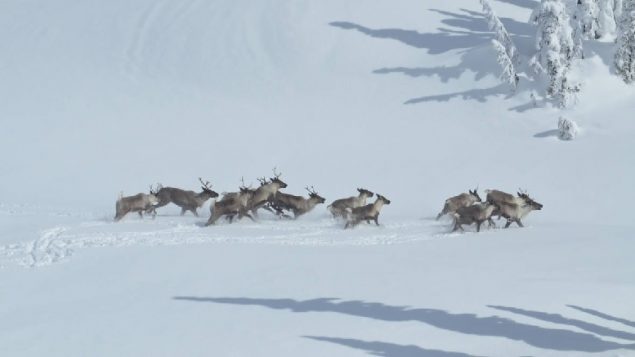 Biologists, conservationists, and  others are unsure if there is anything that can be done. Transplanting new caribou into the herd has not worked. Moving animals around has often proven too stressful for them.

The George Mountain herd, the Purcell South herd and the Purcell Central herd have also perished in recent years. Of the 50 herds left in B.C only 10 per cent are stable or increasing.

Some critics say that proposed habitat protection has not been enforced, with logging and road building seen in areas that are supposed to be protected.