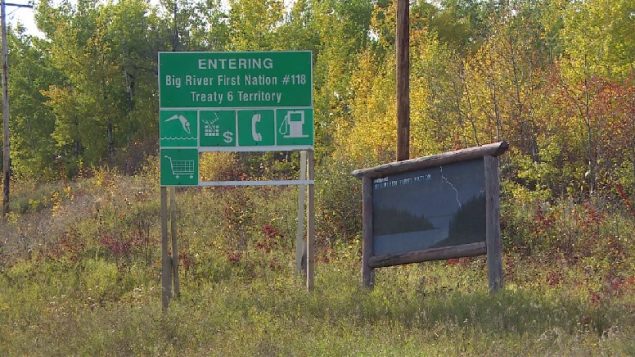 The issue goes back to 2011, when the Big River First Nations was given a warning about environmental violations at a gasoline station on the reserve.

The gas bar near Debden in central Saskatchewan was revisited by inspectors in 2014 who found the situation was still not corrected and issued a compliance order. 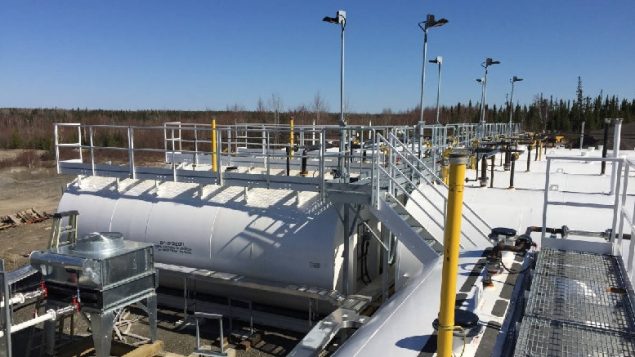 Infractions over proper labelling, storage, and spill protection that had not been corrected in three years, led to the fine. Photo: Jody Porter-CBC

In 2015 when the situation was not fully corrected, charges were laid.

The aboriginal band was charged as an “individual” owner of the gas bar and pleaded guilty in 2014.

In 2017, The provincial judge ruled at the time that the minimum fine of $5,000 was too small given the infractions, but the maximum fine would impose undue hardship on the Big River First Nation, and instead imposed a fine of $10,000.

What’s in a word?-  Thousands of dollars!

The Crown (government) appealed the sentence saying that the band was not a corporation operating the station, and should be charged as a “person”. 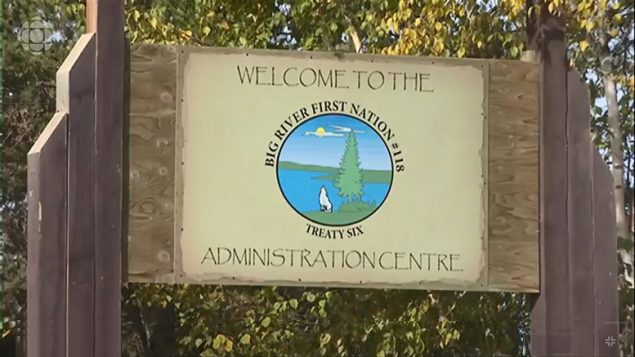 The Big River band is located near in central Saskatchewan near Debden, about 240km north of Saskatoon Photo: Radio-Canada

Under the Act an individual can be either fined or jailed, but a person can only be fined, and the minimum fine for a “person” is $100,000.

Although the exact understanding of either word is not clarified, the appeal judge ruled the original judge erred by accepting the understanding of individual and sided with the Crown’s use of “person” and so imposed the minimum fine in that case, $100,000.

There is no comment yet from the Big River Band Council on the decision.