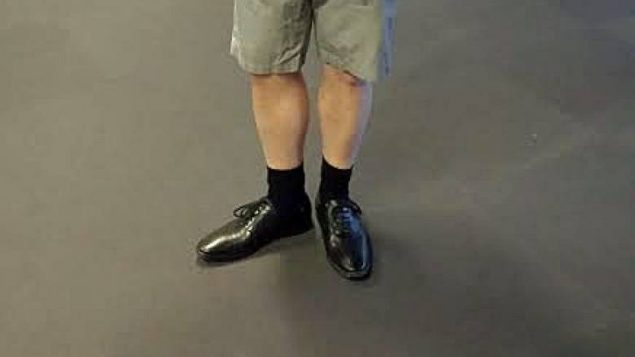 Some workplaces allow certain fashions such as shorts at the office. That doesn't mean it's a good look, or good for your chances of advancement according to a new survey. Photo: Andrew Lupton/CBC

How much time do you spend choosing clothing for work?

When it comes to professional or office environments, a clear majority of staff and of managers agree that the clothing choices you make can affect your chances of promotion.

An office staffing agency recently commissioned a survey on attitudes towards clothing styles in the workplace.

“What you wear to work speaks to your credibility and overall fit within the company,” said Koula Vasilopoulos, a district director for OfficeTeam. “Dressing professionally, even in a casual office environment, helps employees distinguish themselves as capable, confident and ready to take on new challenges or growth opportunities.” 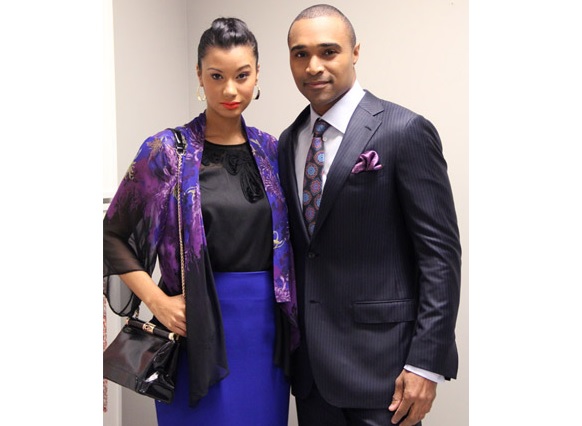 Koula Vasilopoulos, a district director for OfficeTeam:”It’s up to managers to give staff a benchmark for what is appropriate by clearly communicating company policies and leading by example through their own attire.” Photo: Steven and Chris-CBC

The survey polled some 1,000 Canadian workers aged 18 and above working in office environments, and more than 300 senior managers and 300 HR managers at Canadian companies with 20 or more employees.

Of that number 83 per cent of staff, and 78 per cent of managers said a person’s choice of attire affect their chances of promotion.

The survey found that choosing the attire for work took about nine minutes a day for those 18-34 years of age, seven minutes on average for those 35-54, and five minutes for those aged 55 and up. 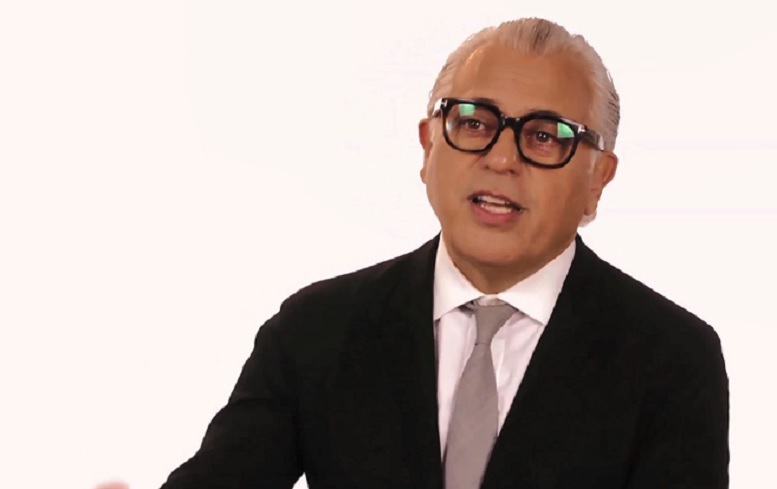 Fashion expert Joe Mimran has created two very successful fashion and clothing lines and is one of the stars of the “Dragon’s Den”. He agrees that dressing appropriately for work is the key to success (see video link below. Photo: CBC

Some 63 per cent of professionals said choosing an outfit was made faster by keeping a separate wardrobe for work.

While fashion trends may change outside the workplace, it seems that traditional concepts of what is acceptable remain fairly stable and as many have said, can still affect your suitability for advancement up the corporate ladder.