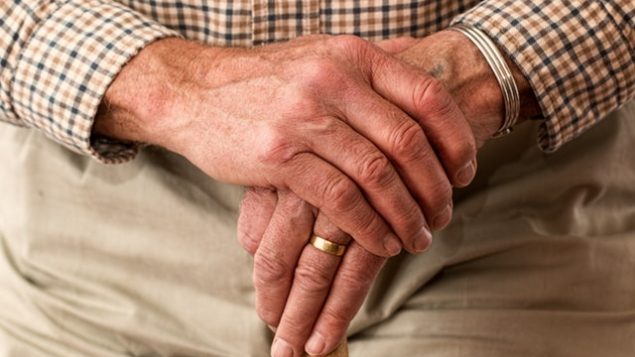 A large proportion of the Canadian population is getting old.

Nine out of 10 long-term care residents in Canada’s largest province have some form of cognitive impairment, reports the Ontario Long Term Care Association. Ontario is home to many of the very large group of Canadians born after the Second World War.

These so-called baby boomers are getting old and, over the last five years, there has been a change in the number who require care and the level of care they need, according to the association’s most recent annual report. 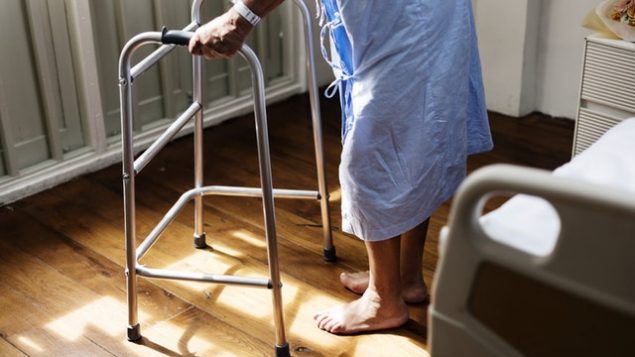 Most long-term care residents need extensive or complete support with their daily activities due to their cognitive or physical condition, notes the report.

It shows that the majority of seniors going into long-term care facilities in Ontario require extensive or complete support with their daily activities as a result of their cognitive or physical condition. Of those who have some cognitive impairment, 64 per cent are said to have Alzheimer’s or another form of dementia.

The association reports that this year, there are more than 32,000 seniors on a waiting list to get access to long-term care services and their needs continue to grow.

There will be a provincial election in Ontario on June 7, 2018 and the association wants political parties to reveal their plans to improve what it calls the provinces’ most pressing issues.

It is calling for the creation of 10,000 new long-term care beds of the next five years, funding for additional nurses and personal support workers, and action to modernize the 40 per cent of long-term care homes that require renovation or rebuilding.