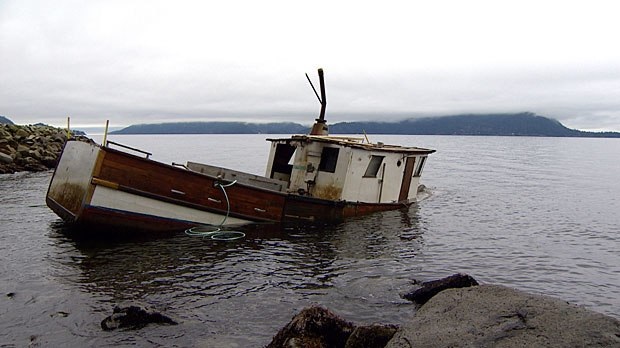 It seems all too often people decide to abandon them in place, or take them to a remote cove or beach and abandon them there. 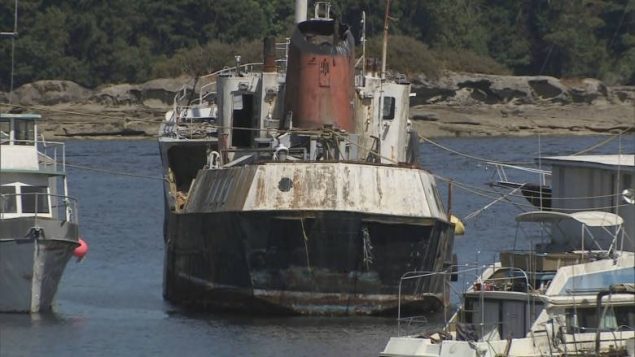 2017-It cost more than $1 million to remove the Viki Lyne II from Ladysmith’s harbour, four years after it was abandoned. Photo: CBC

In west coast British Columbia this has long been a problem.

Today the federal government announced some funding for the Abandoned Boats Programme. 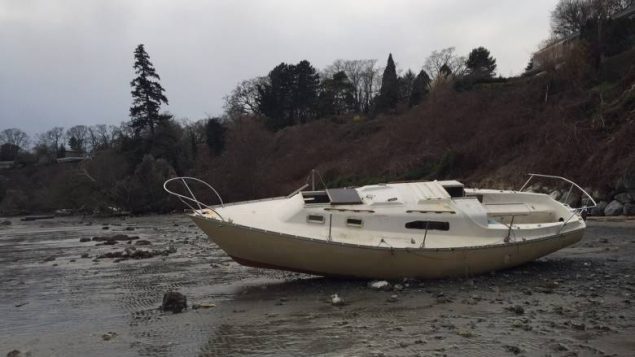 Assessments help identify safety issues, environmental impact, recycling value and costs associated with removing an abandoned boat. Once an assessment is completed, applicants may apply for funding under the Abandoned Boats Program to have a boat removed and disposed of.

The Abandoned Boats Program will be allocated a total of $6.85 million in funding under the Oceans Protection Plan—a $1.5 billion initiative which is the largest investment ever made to protect Canada’s coasts and waterways. 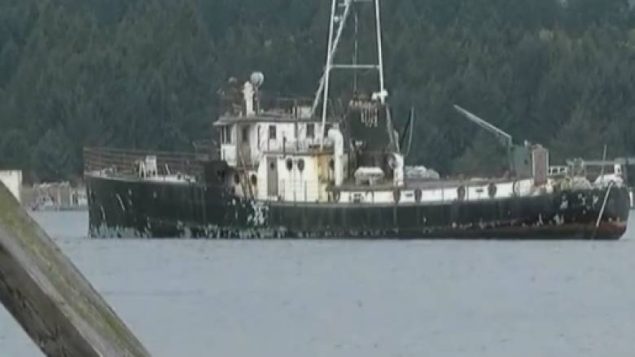 The 30-metre tug boat Silver King, abandoned Baynes Sound, has been towed into Ladysmith Harbour and is slated to be dismantled (2016). Photo: CBC via CHEK News

The concern with abandoned boats are the hazards they pose to the environment from leaking toxic fluids like oils, and also the hazards they may pose to other boats and ships if they are left to float around or if they sink offshore.