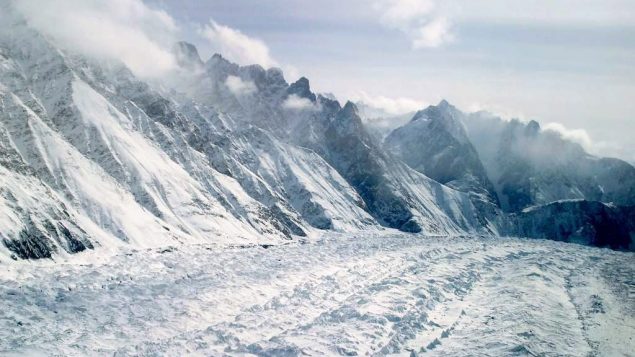 The Siachen Glacier is one of several in the Himalayas which are melting and will eventually stop feeding the rivers on which millions depend. (Channi Anand/AP Photo/file)

Data collected by satellites over 14 years shows the global water landscape is transforming rapidly, with dry areas becoming drier and wet ones, wetter. The study by NASA suggests this is due in large part to human activity and climate change and one co-author says it is likely to cause water insecurity, food insecurity and human insecurity because of things like conflict and millions of refugees. 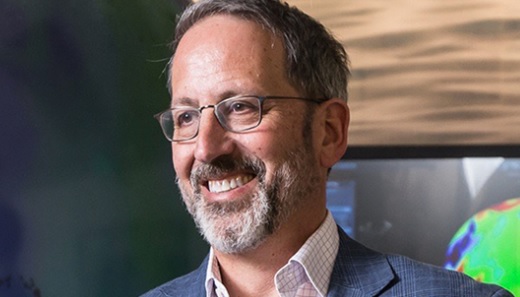 One of the severely affected areas will be around the Himalayas where glaciers are melting and will eventually stop feeding river systems that serve two billion people in Asia.

Water security will ‘be more tenuous’

“Access to water is going to be far more contentious as will water security be more tenuous than we probably realize,” says Famiglietti. “We have a well-defined geography emerging of the haves and the have-nots—whether you live in a wet area versus a dry area, whether you live close to one of these aquifers that’s being rapidly depleted. So, accessibility is an issue.

“The changing extremes are an issue. Even if you live in an area that’s getting wetter, if it’s an area where flooding is on the rise, then the manner in which water is going to be delivered to your region is going to be causing problems for water management and for increased flood risk.” 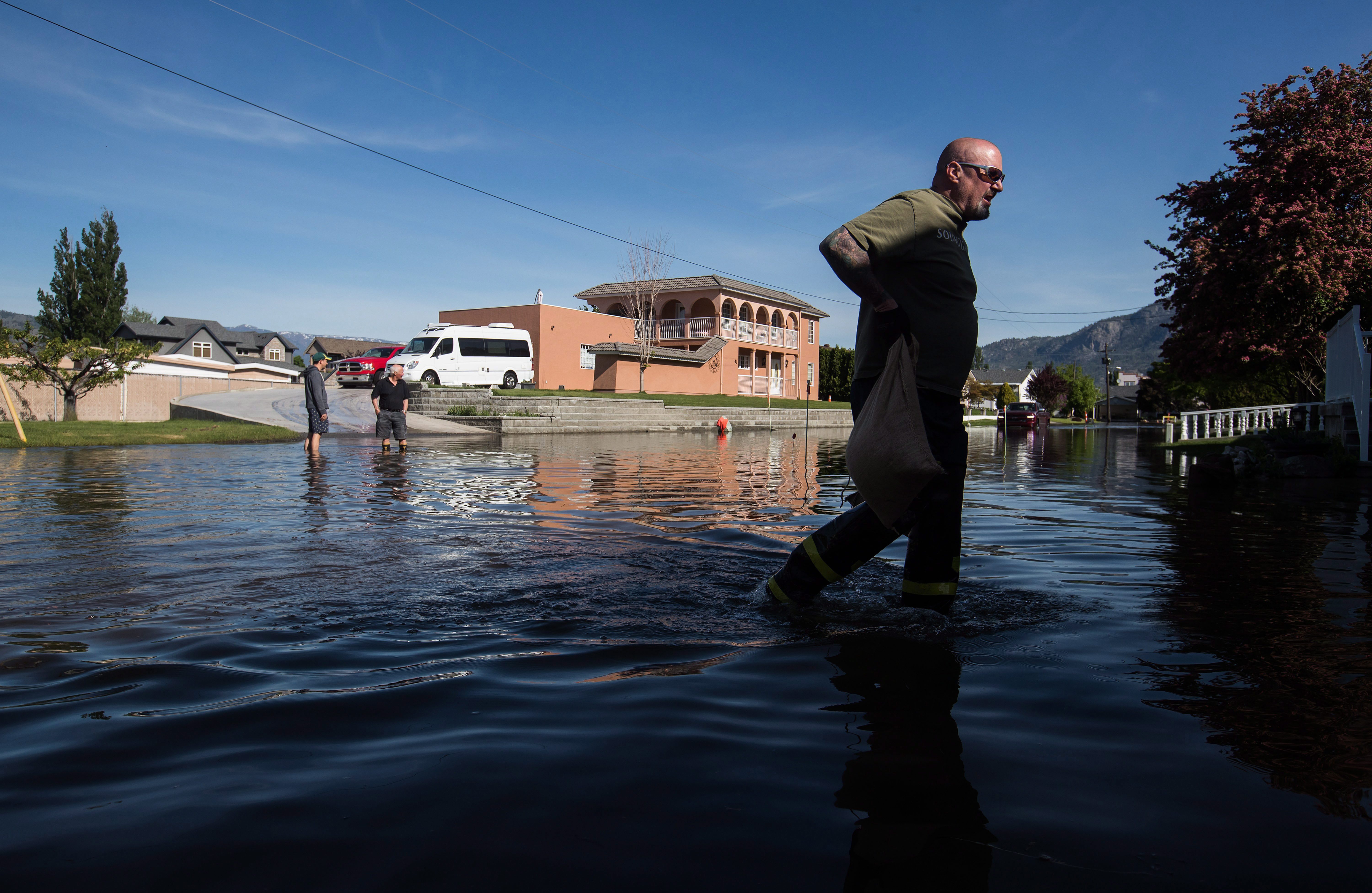 Water from Osoyoos Lake in western Canada flooded homes on May 12, 2018. NASA satellites show that there will be more floods and more droughts in the world in future. (Darryl Dyck/The Canadian Press)

Beyond that, Famiglietti says the trend has clear implications for food security. “Many of those depleting aquifers are supplying the water for the world’s major food-producing regions. That’s why they’re being depleted. So, no water, no food or decreasing water, less food and higher food prices. So, food security is at risk.”

Famiglietti says the study should serve as a wake-up call for policy-makers.

“The challenge in figuring out what can be done about this is…overwhelming in nature. I’m overwhelmed by it and I’ve been studying it for years. I think that the scope of the problem is huge but I think that it needs to be broken down on a region-by-region basis.”

Famiglietti will be moving to the University of Saskatchewan in western Canada to head its Global Institute for Water Security. He hopes to gather together regional groups to try to understand how universities can build networks for water security. These networks would include researchers, non-governmental groups, non-profits, government organizations and aid organizations that he says will endeavour to understand the forces that are driving water insecurity and “work toward being a positive force.”