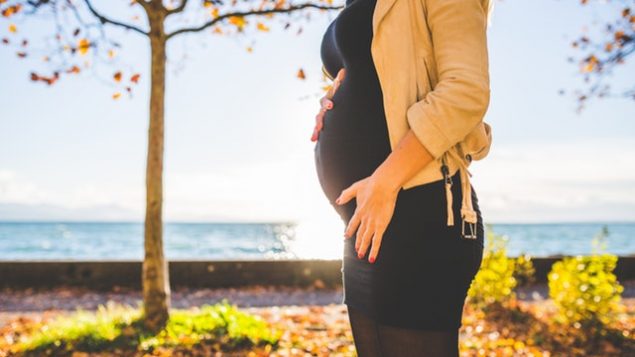 It is legal in Canada to pay for the expenses of a surrogate mother, but not to pay her for being a surrogate.

In Canada, it is illegal to pay someone to carry a baby, but a member of Parliament has tabled a private member’s bill in hopes of changing that. A woman can currently be paid only for expenses incurred because of the pregnancy such as medication or travel for doctor’s appointments.

But there is increasing demand for surrogacy from same-sex couples who want to have children. And one in six heterosexual couples has fertility issues and might seek help in having a child from a surrogate. 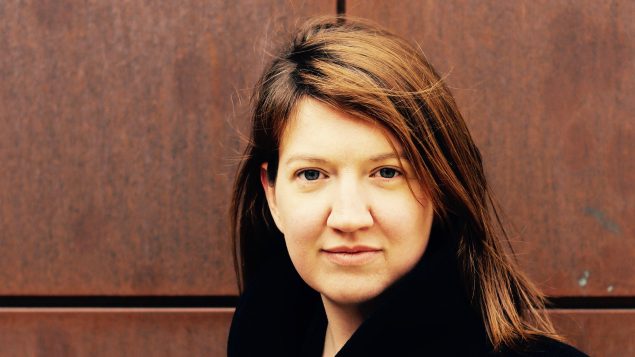 Prof. Alana Cattapan has several reservations about paying for surrogacy.

No payment for organs either

But paying for the service would be inconsistent with current attitudes and bans on payment for organ donations. “I think that Canadians are committed to altruism,” says Alana Cattapan, professor of public policy at the University of Saskatchewan.

“It’s certainly present in legislation related to organ donation and there’s been new moves in (the provinces of) Ontario, B.C., Alberta to shut down attempts to pay people for their plasma. Not to mention that, in the Senate there’s just been a private member’s bill introduced to ban the commercialization of blood donation. So, I think Canadians want to help each other.”

Cattapan is also concerned that women who accept pay for being surrogates are more willing to undertake riskier procedures. For example, hormones used to stimulate egg production can cause hypertension, blood clots and strokes.

Private member’s bills rarely become law in Canada and it is not likely this one will. But there could be increasing pressure to change rules to make it easier for people who need help starting a family.