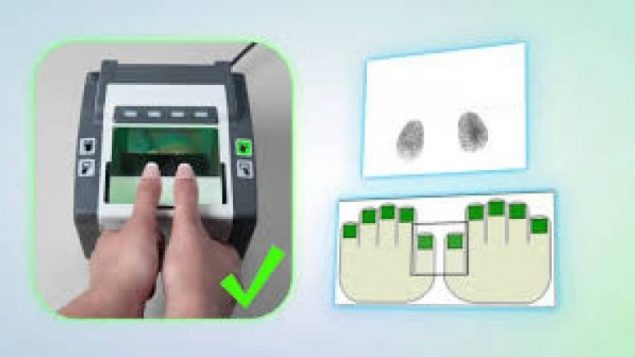 Canada will be joining many other countries around the world in collecting biometric data such as electronic fingerprints and photographs of visitors.

The country has been working on a biometrics programme for the past few years and will begin implementing expanded data collection starting in July. 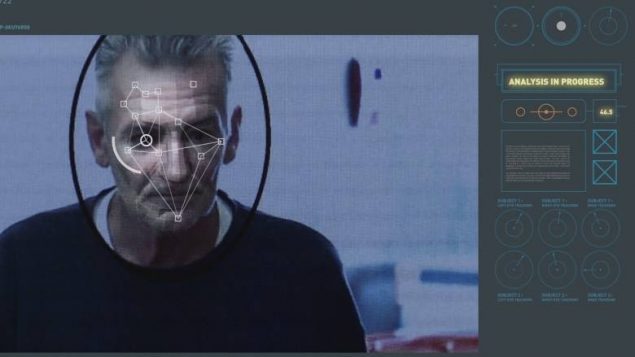 Civil rights experts are concerned about the expansion of collection and how it will be gathered and shared.

.The programme will expand biometric date collection from visa applicants from some 30 countries deemed higher risk of immigration document fraud, and to refugees and asylum claimants.

The programme will new expand to some 150 countries to first include nationals from Europe, the Middle East, and Africa who are coming to work, to study, to immigrate or just to visit. In December visitors from countries in Asia, the Asia Pacific region and the Americas will also be required to give biometric data.

She expressed concern because the data will be gathered for Canada in other countries by third party contractors.

That data will aslo be shared with the “Five Eyes” surveillance group of which Canada is a member along with the U.S. Australia, New Zealand, and the U.K.

Quoted by the CBC she said, “The more counties you start sharing information with, the more dependent we are (on) other people to also have good processes in place to make sure that the information they’re sharing with us is accurate, that they’re storing it properly and transmitting it safely”.

The government insists security meaurements are in place, noting the fingerprints are stored by the Royal Canadian Mounted Police (RCMP) on the National Repository and will be use to check against its immigration and criminal records. The biometric check confirms if someone applied to enter Canada before using the same or a different identity, has a previous Canadian criminal record, or has been removed from Canada before.