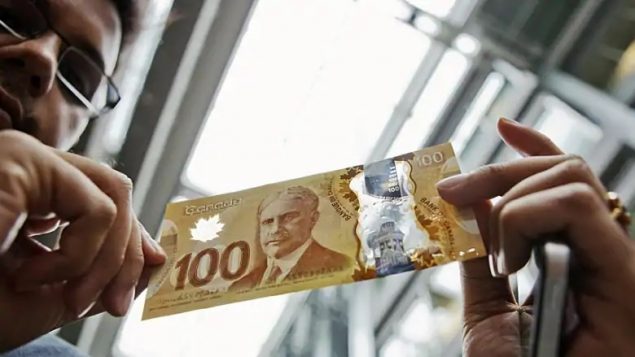 More evidence this week that the earnings gap between top executives and average workers is growing. Equilar released its findings on U.S figures this week. (Mike Blinch-Reuters)

The wage gap between CEO’s and employees: huge and growing

By 11 am on the first working day of the new year, the average CEO in Canada had already earned what it takes the average Canadian to earn in an entire year. In other words, by their second cup of coffee on that first working day in January they’ve already pocketed more than most Canadians will get all year.

The Canadian Centre for Policy Alternatives report examined the 100 highest-paid CEOs at TSX-listed companies for 2016.

The average CEO salary, bonuses, and benefits was worth well over $10 million which is over 200 times the average working Canadian salary of just under $50,000.

That figure keeps rising as well, with CEO pay hikes of about 8 per cent, compared with worker salary raises of about 0.5 per cent.

Now, for the tenth year, the U.S executive compensation consultant firm Equilar has released their latest findings on the U.S wage gap in a survey for the New York Times.

It showed that workers at the median salary level at some companies, such as Walmart or Live Nation Entertainment, would have to work more than a thousand or two thousand years respectively to earn the same amount as their CEO’s do in one year.

Another example cited that of the CEO of Time Warner earned who last year made US$ 49 million. The average employee has a fairly decent wage of just over $75,000, but at that rate it would still take them over 650 years to tally up the same amount as CEO Jeffrey Bewkes. 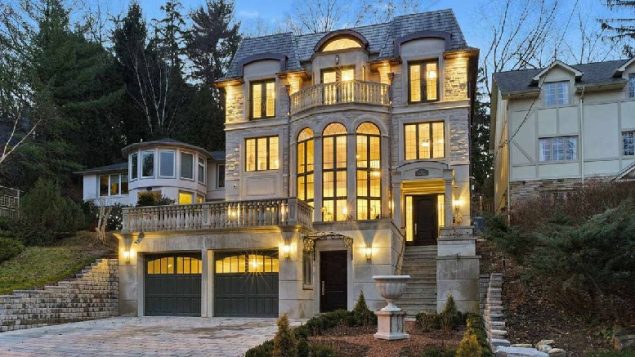 While many average employees struggle to pay rent and watch housing prices climb beyond reach, This 2017 listing for a Toronto mansion at $5.5 million would barely dent many a CEO annual salary. Photo Sotheby’s International

The figures can be skewed as some companies outsource work, and it is also difficult to quantify pay to part time workers.

Financiers, which are often privately owned and so included in the Equilar study. CEO’s there and can earn even greater sums. Forbes reported the founder of Blue Crest Capital Management earned $2 billion last year.

Often pay raises for workers are less than the annual cost of inflation meaning many are actually going backwards in terms of their buying power.

Experts say this is bad all around for the economy as discretionary money fades, meaning fewer products are being bought.