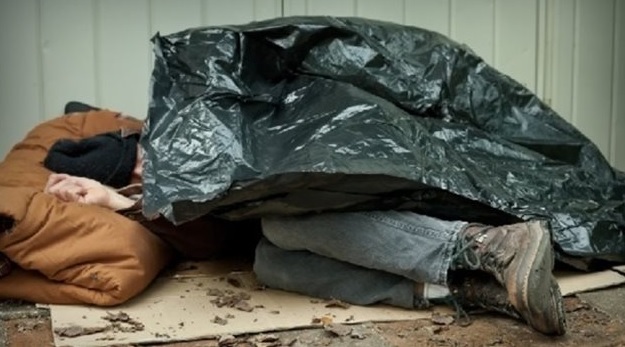 New rules, funding aim to cut homelessness by half

The Canadian government will provide more money with fewer restrictions with the goal of helping cities reduce homelessness by half over the next decade. A research paper from 2016 found that at least 235,000 people in Canada experience homelessness in a year and 35,000 are homeless on a given night.

The government has a strategy to prevent and reduce homelessness but several cities complained there were too many restrictions. These will be loosened and more cities will become eligible for funding. Grants will be delivered directly to municipalities and local service providers.

The strategy will be renamed “Reaching Home” and will allot $2.1 billion over the next ten years. It will be part of Canada’s first-ever National Housing Strategy which spends $40 billion with a goal of “lifting hundreds and thousands of Canadian out of housing need.” 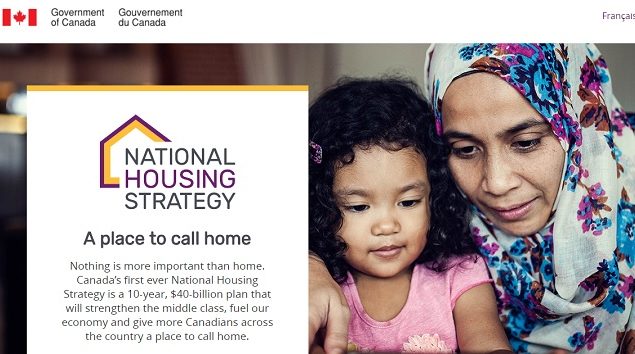 Canada has a National Housing Strategy that will spend $40 billion in the next decade. (Government of Canada website)

Report outlines why Canadians are homeless

The research paper from the Canadian Observatory on Homelessness and the Canadian Alliance to End Homelessness found that “mass homelessness in Canada emerged in the 1980s, following a massive disinvestment in affordable housing, structural shifts in the economy and reduced spending on social supports.”