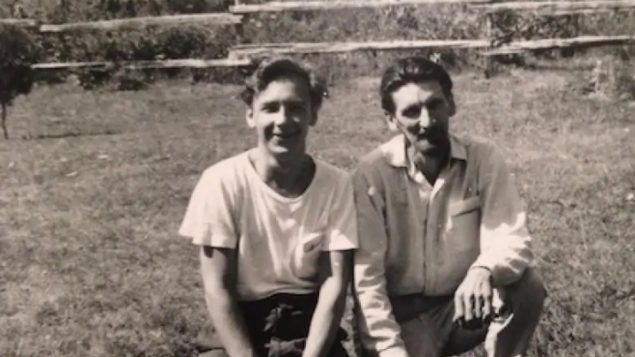 A man who helped change the life of tens of thousands of Canadians is being honoured Wednesday night in Toronto when Historica Canada releases a one-minute video to be shown online to celebrate the life of Jim Egan.

Egan spent most of his life living quietly with his partner of 50 years, Jack Nesbit.

But in 1995 Egan changed history when, after suing the federal government for discrimination for being denied Old Age Security spousal benefits, his case went to the Supreme Court of Canada. 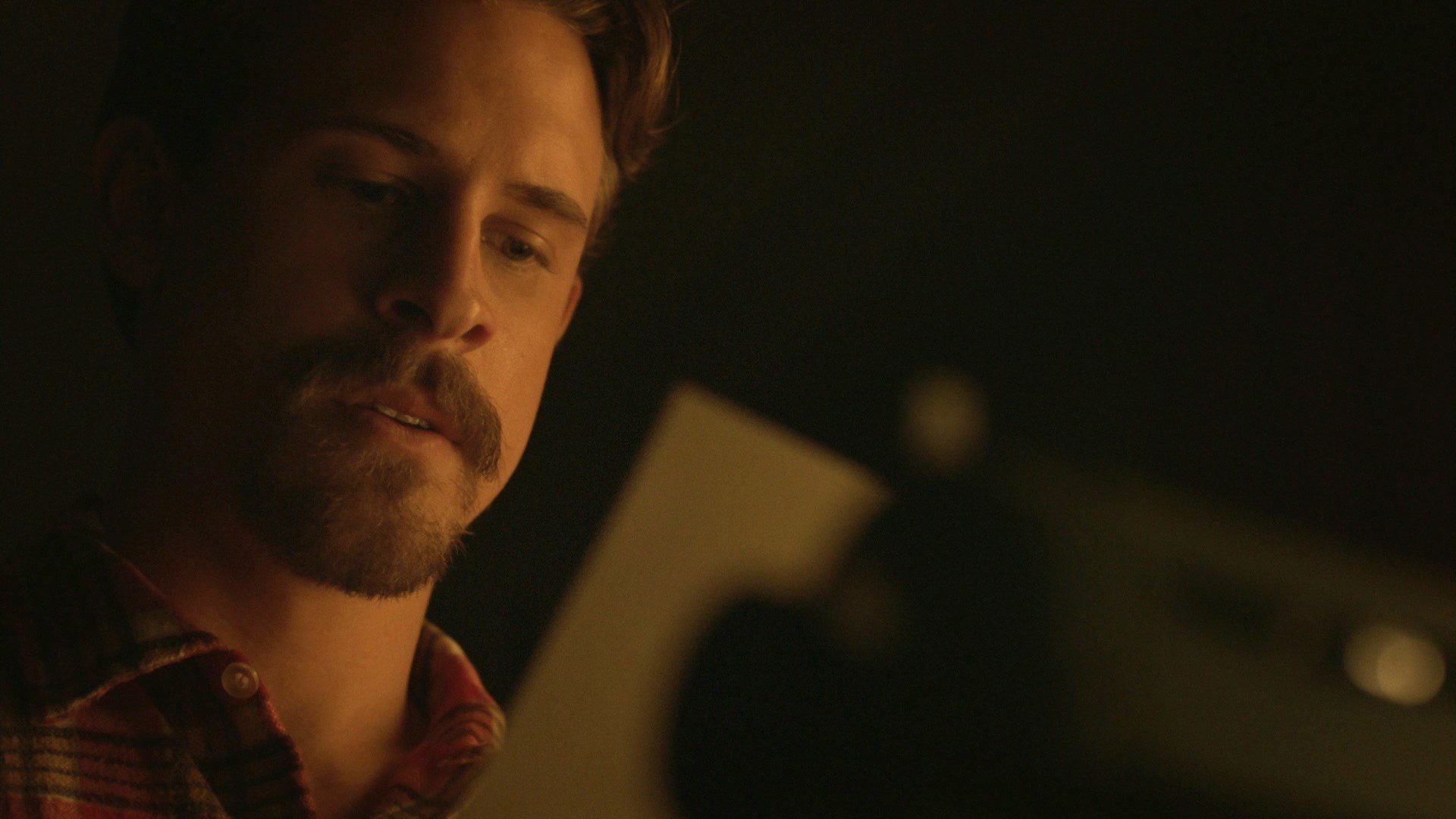 Actor Theodore Saunders portrays activist Jim Egan in this still frame from a “Heritage Minute” in this handout photo. The first Heritage Minute on Canada’s LGBTQ community is set to debut online tomorrow. Producers at Historica Canada, the organization behind the popular bite-sized moments of history, say they’ve turned their lens on gay activist Jim Egan and his fight for equality. THE CANADIAN PRESS/HO, Historica Canada

Egan and Nesbit maintained that the definition of “spouse” in the Old Age Security Act violated Canada’s Charter of Rights and Freedoms because is discriminated against same-sex couples.

While dismissing their appeal on a lower court ruling, the high court established that discrimination on the basis of sexual orientation was prohibited under the Charter.

The ruling was a major step im the march to gender equality in the country.

Ten years later Canada became the first country outside Europe and the fourth country in the world to legalize same-sex marriage nationwide after the enactment of the Civil Marriage Act.

Same-sex adoption has also been legal in all provinces and territories under varying rules.

“We look for those stories of kind of ordinary people doing extraordinary things, who lift things up and that change the way Canadians live and how they see each other,” says Anthony Wilson-Smith, president and EO of Historic Canada.

“And certainly Jim Egan did that.”