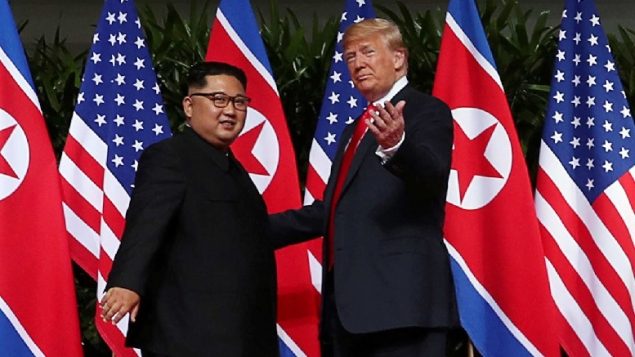 The meeting between the N Korean leader and U.S President Trump is seen as a major diplomatic breakthrough, but who if any came out ahead? (image videao grab-CBC)

Canadian analyst looks at current understanding of the deal

It was an historic meeting between N Korean dictator Kim Jong Un and U.S President Donald Trump but what really came out of it?

Charles Burton (PhD) is a professor of Political Science and specialist in Canada-China Relations at Brock University in St Catharines Ontario, and former counsellor at the Canadian Embassy in Beijing.

The two leaders signed a statement to work towards de-nuclearization of N Korea and towards creating a more peaceful environment. President Trump has hailed the meeting as a big success toward that. 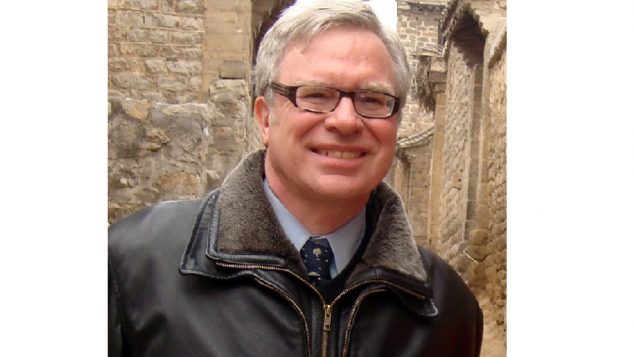 Professor Burton however expressed reservations about Kim’s commitment to that end, noting that similar deals with the hard-core regime have been made in the past and not been respected.

He also wonders about the security in the region with the statement by President Trump not to hold the annual large-scale joint military exercises with South Korea and how this could change the geo-political dynamics of the region, if the U.S can seemingly without much consultation with allies, decide to change their position. 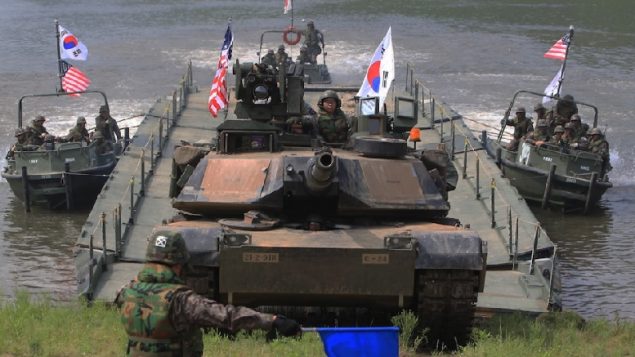 President Trump’s comment about stopping the annual war games with S Korea was not in the official declaration after the summit, but was a comment made later, Many are unsure of the significance of the comment and it’s major implications. ( Chung Sung Jun-via PRI.)

The decision not to join the military exercises with S Korea will be seen as a win for Kim and also for China which is intent on increasing its power and influence in Asia. The move may be interpreted as a weakening of the U.S influence and Burton says it may push some in South Korea to seek greater ties with China, while also potentially creating more distance between the US and Japan. Which also depends to a large extent on U.S protection. 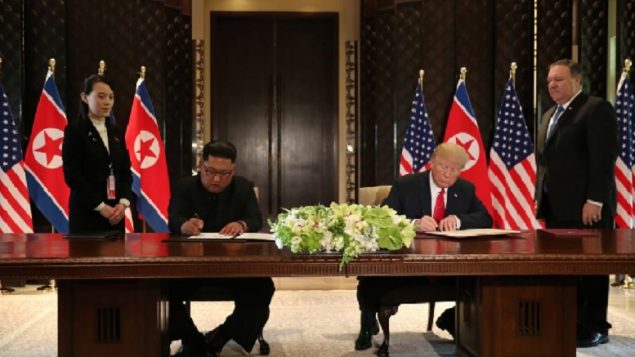 The two leaders have signed a declaration on de-nuclearisation, and President Trump says he feels Kim Jong Un did so in good faith. Many however wonder if that will turn out to be the case, based on past history of the North’s leaders. (CBC)

In the end, Burton feels that N Korea came out of the meeting with a more advantageous position.

He also expressed the hope that President Trump’s “gut feeling” that Kim will act in good faith is an accurate feeling.