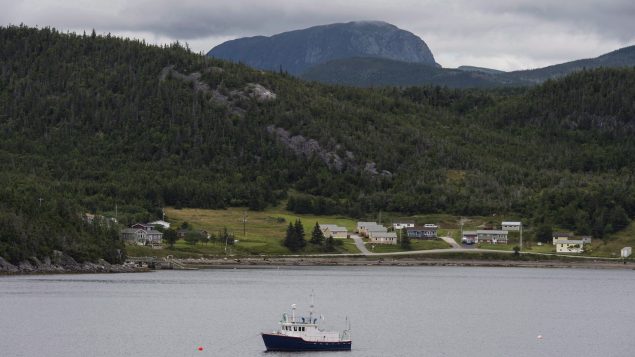 A fishing boat moored in Neddy Harbour in Gros Morne National Park, Newfoundland and Labrador, on Monday, August 15, 2016. Hopes have been dashed for a recovery of the once mighty northern cod stock off Newfoundland, a leading conservation group says. Three years after scientists said there were signs of a comeback, the federal government decided this week to reduce catch limits for the groundfish, citing a spring stock assessment that said the population had declined 30 per cent after seven years of rebuilding. THE CANADIAN PRESS/Darren Calabrese

There’s more bad news for the once thriving cod fishery off Newfoundland and Labrador on Canada’s East Coast–already in virtual total collapse.

Citing a spring stock assessment that showed cod in decline, the federal government has announced a reduction in catch limits to 9,500 tonnes–down from 12,000 tonnes last year and three years after a wave of optimism had bloomed that the fishery might be–somehow–restored.

But even that reduction was not good enough for a leading conservation group.

Oceana Canada says the new limit does not go far enough, noting that the limit was set at 4,400 when the recovery appeared to be taking hold in 2015. 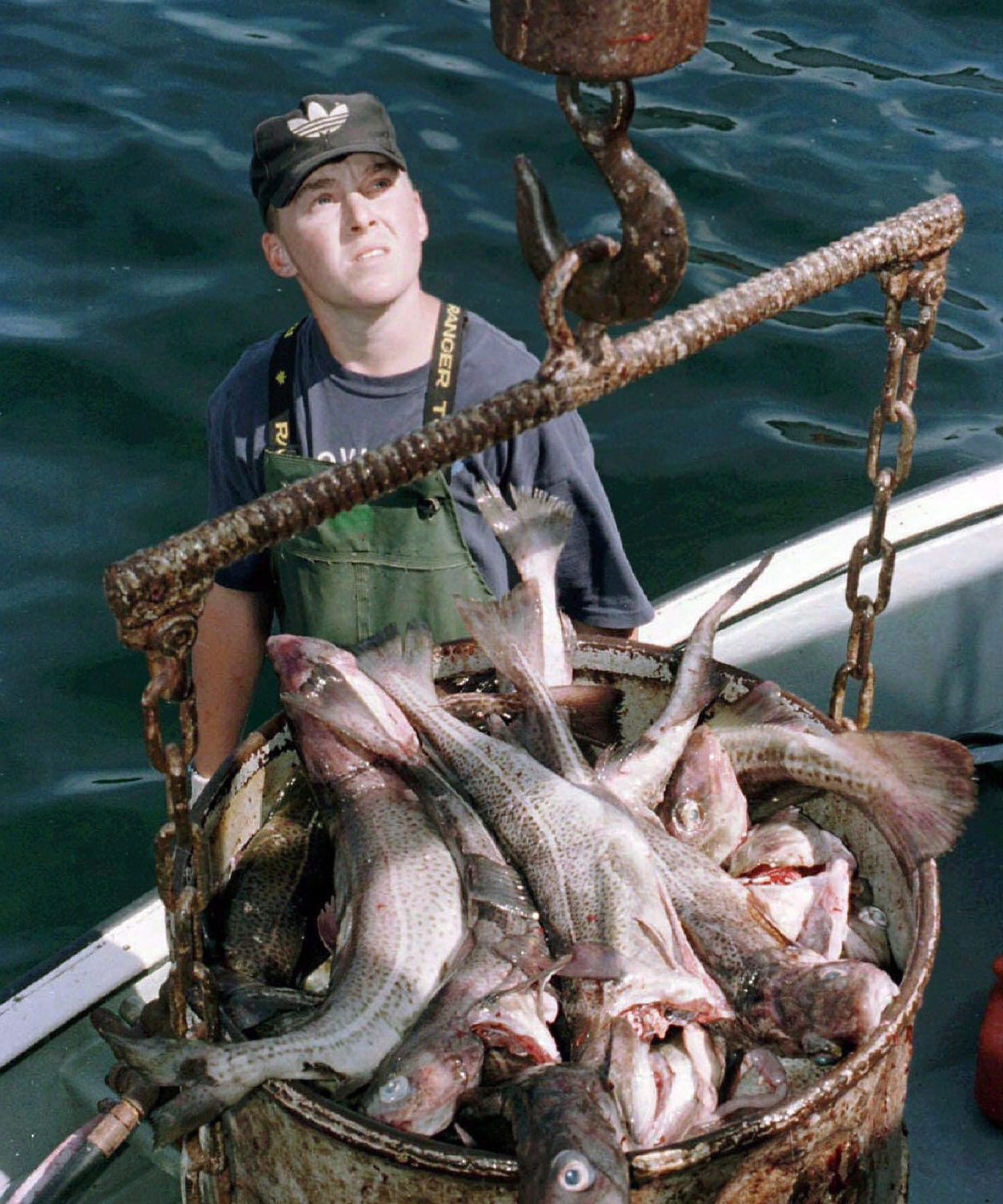 A fisherman keeps his eye on the cable as he unloads his catch of cod in Newfoundland, Aug.4, 1997. THE CANADIAN PRESS/Jonathan Hayward

The numbers are a far cry from the 800,000 tonnes caught in 1968 when the fishery hit an all-time high and served as the backbone of the island province’s fishing industry.

Shortly after that high point, the fishery began to decline, falling by more than 60 per cent by 1975.

In 1977 Canada extended its fishing limit for foreign vessels from 12 miles (18 kilometres) to 200 miles (321 kilometres) but failed to halt the decline.

The bottom fell out in the early 1990s because of

Overfishing, mismanagement and changing environmental conditions caused the bottom to fall out in the early 1990s.

A moratorium imposed by the federal government in 1992 resulted in the loss of 40,000 jobs across the East Coast provinces, including over 30,000 in what is now Newfoundland and Labrador.

The moratorium was originally set at two years. It remains in effect.

Under the new regulations, recreational fishing is being limited to 39 days this year, down from 46 days in 2017.

Fishing will be permitted every weekend, Saturday through Monday, beginning June 30 and running to Sept. 3.