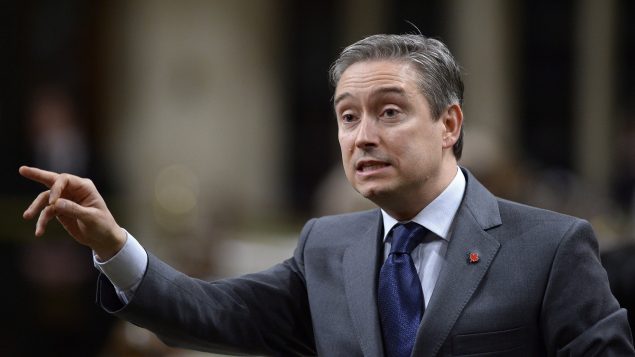 The Liberal government introduced legislation Thursday to ratify a free trade deal with 10 other Pacific nations that it claims would see Canada get preferential access to some of the biggest and fastest growing economies in the Asia-Pacific region.

The Comprehensive and Progressive Agreement for Trans-Pacific Partnership (CPTPP) creates a free trade zone with a market of 500 million people with a combined GDP of $13.5 trillion, according to Global Affairs Canada.

In 2017, Canada’s merchandise trade with the 10 other CPTPP countries amounted to more than $95 billion, Global Affairs said.

The government claims that once the trade deal enters into force for Canada, it is expected to boost the country’s GDP by $4.2 billion.

“Trade deals – like the #CPTPP – open up new markets around the world for Canadian businesses, and will create good middle class jobs,” Prime Minister Justin Trudeau tweeted. “With Bill C-79, the CPTPP will benefit Canadians and grow our economy for years to come.” 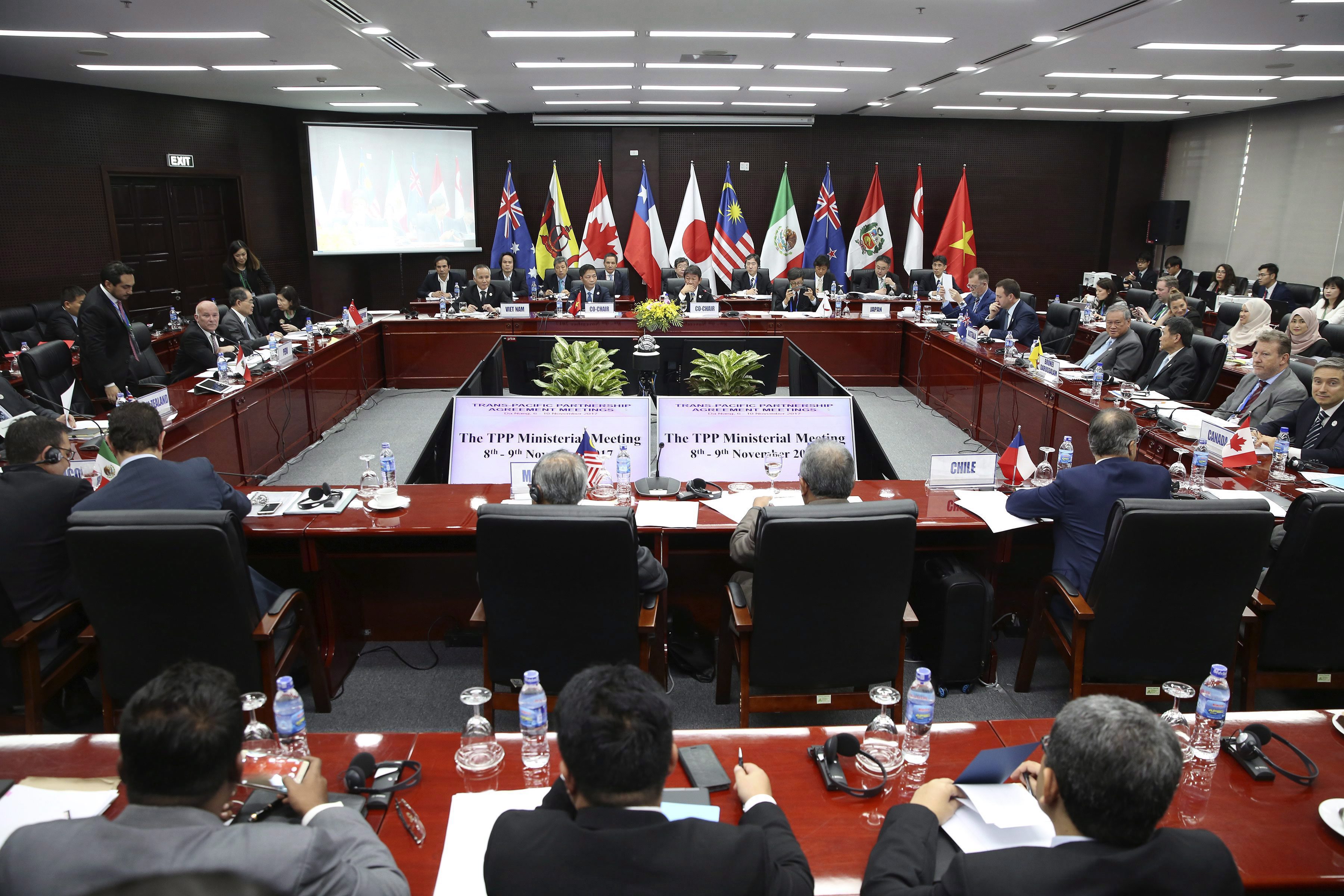 It was eventually signed by representatives of all member countries on March 8, in Santiago, Chile.

The agreement will enter into force 60 days after at least six of the partner countries complete their respective ratification procedures.

Conservative MP Dean Allison, the party’s international trade critic, said the Liberals can count on the support of the Tories to quickly ratify the deal.

Allison acknowledged that the deal has faced opposition in certain sectors of the Canadian economy, especially in the automotive and auto parts industries and labour groups.

“There is definitely huge advantages for farmers and a number of other individuals that will be able to take advantage if we’re able to ratify it first,” Allison said. “There have been a number of sectors in the agricultural business, in particular, that have been encouraging us to move forward.”

Also given all of the uncertainty over Canada’s trade relations with the United States and the European Union, it is a good time to try to diversify the county’s trade, Allison said.

“There is a concern around trade and populism but being such a small country we’ve got to find more markets, we’ve got to find other markets for our things to go to,” Allison said. “This speaks to the fact that we want to diversify. When we have 75 per cent of our goods and services that go to the U.S., finding other markets and other opportunities is not a bad thing.”

Allison said the Tories will do everything in their power to speed up the ratification process, hoping to pass the legislation before the House rises for summer. However, given the other urgent Liberal legislative priorities, such as the cannabis legalization, it’s also likely that the House will have to pick up the process in the fall, Allison said.

‘Bad deal for the auto sector’ 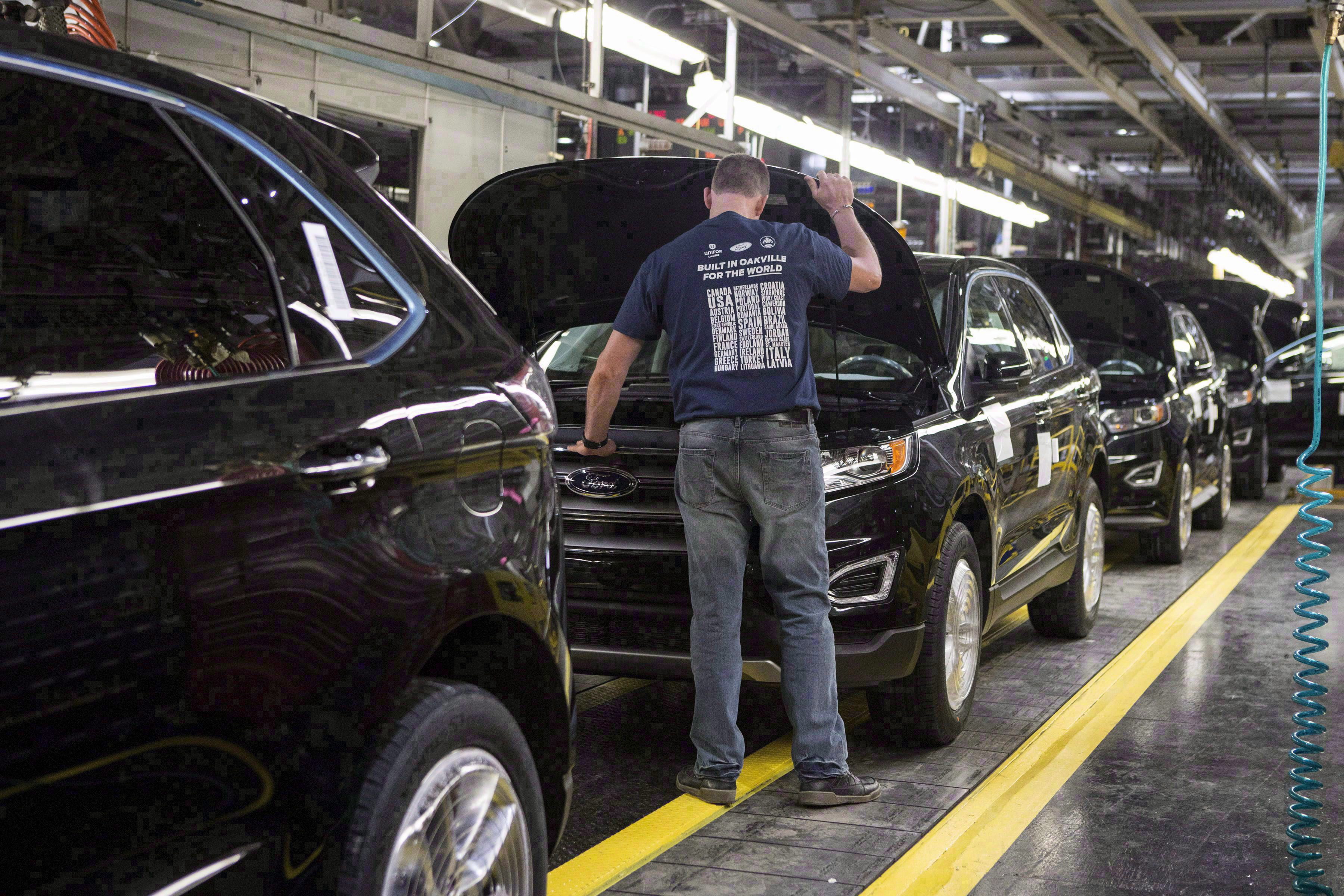 NAFTA negotiations on the auto sector have been a challenge in this latest round of talks. Ford Edges on a production line at the Ford Assembly Plant in Oakville, Ontario, on February 26, 2015. (Chris Young/CP)

Critics of the deal say, however, that it could cost tens of thousands of Canadian jobs, harm farmers and allow corporations to sue Canada at will.

NDP MP Tracey Ramsey, the party’s international trade critic, said while proponents of the CPTPP argue that it will diversify Canada’s trade in the face of uncertainty over the fate of the North American Free Trade Agreement (NAFTA), the trade agreement runs a very serious risk of complicating the already difficult NAFTA negotiations.

“In particular the threats that we’re under NAFTA around supply management and around the auto sector,” Ramsey said.

“This particular deal is already very harmful to those two sectors and they’re facing potentially the greatest uncertainty that they’ve ever faced in terms of their trading relationship with our largest trading partner, the U.S., but ultimately the world.”

And despite the rebranding of the TPP with the addition of words “comprehensive” and “progressive” to the original title, there is nothing particularly progressive about the deal, Ramsey said.

“There is no gender chapter, there is no consent from the Aboriginal people in Canada, the labour provisions themselves have been called toothless, they’ve been called week,” Ramsey said. “The agreement doesn’t even use the word ‘climate change’ – that’s how environmentally week it is.”

Flavio Volpe, president of the Automotive Parts Manufacturers’ Association (APMA), said the CPTPP is a bad deal for Canada’s auto sector, especially in the context of difficult NAFTA renegotiations.

“The logic of rushing a bad deal because of uncertainty on a good deal is a flawed logic,” Volpe said.

And the Trump administration is pushing for even higher auto content levels.