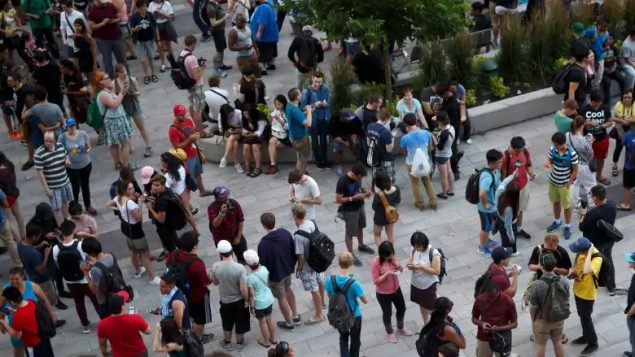 Canada, which celebrated its 150th birthday in 2018, is growing at the fastest rate in its history and has reached its highest total population ever.

New figures released by Statistics Canada show that Canada–as of Apr. 1–had a population of 37,067,011, adding more than a million people in just two years and two months. 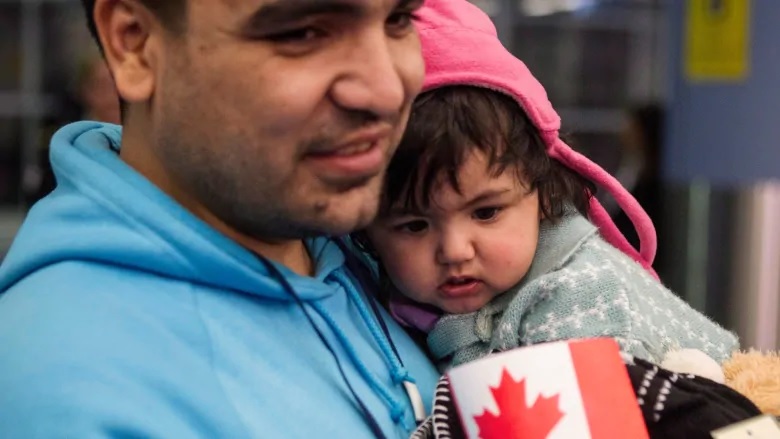 That’s the shortest period on record for so large an increase.

The figures show that new migrants and non-permanent residents contributed most to growth spurt.

In the first quarter of this year, for example, migrants and non-permanent residents accounted for 85 per cent of the total population growth of just over 103,000 people.

Canada’s population ranks 38th of the 233 nations in the world.

That’s just behind Iraq and Poland and just ahead of Afghanistan and Morocco.

When Canada celebrated its 100th birthday in 1967, it had a population of just over 20 million.