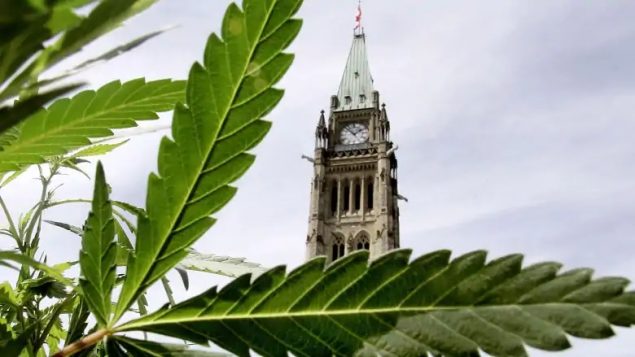 Employers concerned about cannabis in the workforce

It now seems certain that within weeks the recreational use of cannabis will be legal in Canada. While medical use is already approved, government controlled stores will begin selling marijuana for recreational use, probably later this summer.

As it becomes legal, employers are concerned about how the legalisation will affect them.

Bryan Benjamin  is Vice-President, Organizational Performance, The Conference Board of Canada, a non-profit think tank on public policy and economic issues. In consultation with a variety of employers across Canada, the Board recently published a report on cannabis and the workplace

The report is called “Blazing the Trail: What the legalisation of cannabis means for Canadian Employers. 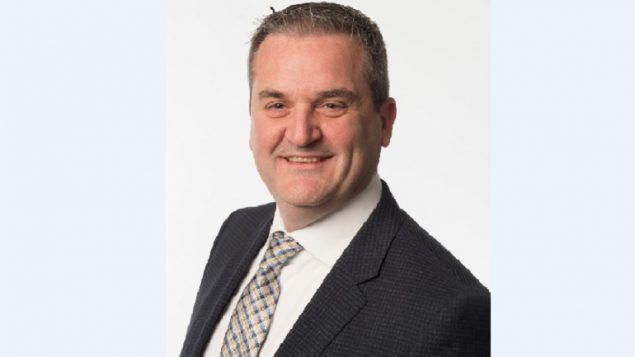 When the government proposal gets Royal Assent and comes into force, Canada will be the first G7 country to legalise cannabis.

Many have said there hasn’t been enough time to adequately prepare for the implications.

The Board report notes that there are indeed many issues that will evolve as legalisation takes place, and not only immediately but over time as society adapts to new situations that will arise. 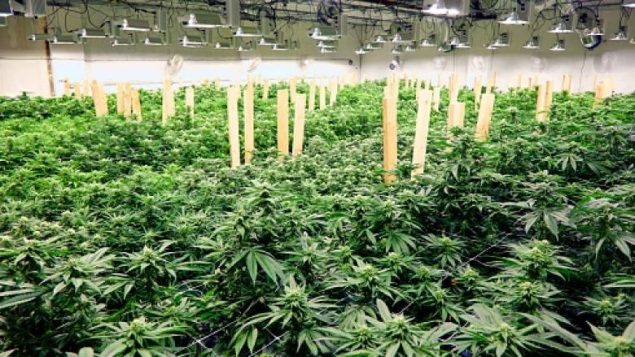 The report notes however that Canada already has one of the highest usage rates of cannabis anywhere and so whether they know it or not, many employers already have cannabis in their workplace.  However, while many of these issues have been lurking in the background due to the illegal (non-medical) use of cannabis, legalisation will bring them to the forefront.

RCI: Jun 2018: Cannabis and the military

Legalisation will also help introduce, or enable the introduction, of regulations that were not in place before as use was illegal.

The report also notes that legalisation will present opportunities for research into the effects on incapacitation, reflexes, even levels of productivity, which have not been adequately dealt with before.

In all cases employers should be transparent with employees, and  also provide help with crafting adjustments to the law and workplace regulations in a sort of “learn as you go” situation.