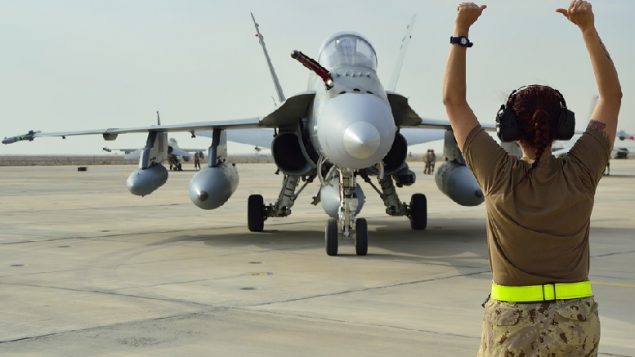 The Canadian Forces is developing a draught policy on marijuana use once it becomes legal in Canada. Special occupations like pilots may face strong restrictions on use however. Photo: Canadian Press

Marijuana: no complete ban on use by military personal

In appearing before a Senate defence committee in February of this year Canada’s Chief of Defence Staff (CDS) Gen.  Jonathan Vance commented that the military is “trying to be smart” about the cannabis issue as legalisation looms for recreational use of the drug.

“But in the end, this is dangerous duty, this is serious duty for the country, and we don’t want people doing it stoned.” Gen. Jonathan Vance

He added that decisions would be made “on the specific and unique circumstances associated with military service that would preclude someone from using cannabis at a particular point in time.”

The military’s chief of personnel, LGen Chuck Lamarre, said that a new draught policy for personnel has been created which would respect the proposed new law, but that there will be restrictions on use, noting that if the law says simple possession is legal, then the military can’t ban it outright. 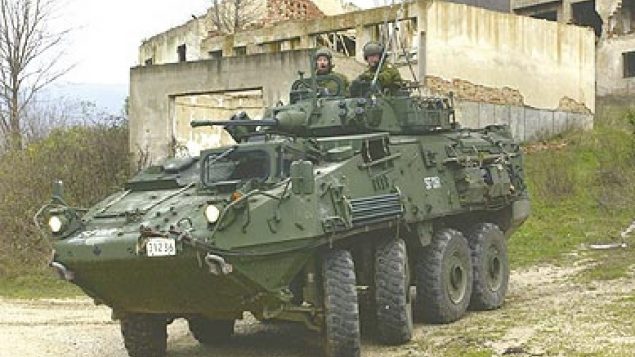 Quoted by the CBC he said, “Canadians are expecting our operational readiness and our ability to do our business must never be compromised”.

In 2017, the military’s Judge Advocate General said marijuana use raises safety and operational concerns, but would have to attempt a balance between safety, discipline and civil rights once the drug is legalised.

The military has restrictions on use of alcohol, including total bans on some overseas operational missions, and marijuana restrictions could be similar and even wider ranging in some functions, such as pilots.

The commanders of the three branches, army, air force, and navy, as well as the special forces commander, have also been asked to identify jobs, tasks, and areas where rules on use of cannabis need to strengthened in light of coming legalisation and the specific requirements of certain occupations and operational circumstances in each of their particular areas. 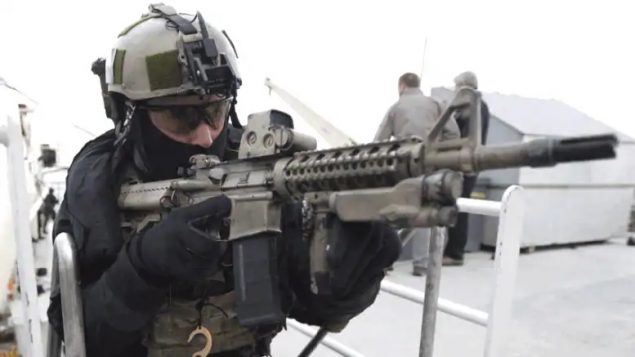 A member of Canada’s special forces group JTF-2 on a practice mission in Manitoba. Commanders of special forces, and the army, air force and navy have been asked to identify specific occupations where cannabis use needs to face stiffer restrictions. Photoi: Adrian Wyld- CP

The new policy would affect all uniformed military personnel, as well as directives for the 30,000 civilian staff directly and indirectly supporting the military.

Currently the Canadian Forces have a zero-tolerance policy on drug use, with  drug-testing policy for safety-sensitive positions. There has been internal pressure from commanders to increase the number of occupations subject to drug testing.

LGen Lamarre has said with legalisation, he doesn’t expect use in the military to increase in a significant way, noting that the general attitude in the military is to be involved in challenging jobs and things that hinder their abilities tend to be avoided.