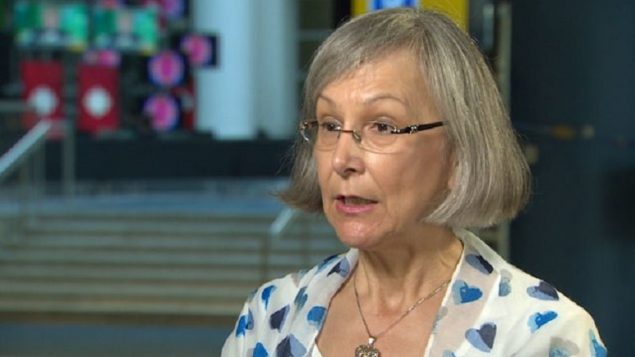 Marion Buller, Chief Commissioner has faced calls for her resignation, a host of criticisms about the hearing process, and high staff turnovers at the MMIW (CBC)

Another resignation from troubled inquiry into Missing, Murdered Indigenous Women and Girls

The MMIW as it’s known, was announced by the Trudeau government in 2015 to examine the causes of violence against aboriginal women resulting in disproportionately high numbers of murders and persons listed as missing from aboriginal communities..

However, from the outset the inquiry has been plagued by delays, firings, resignations, and no small amount of criticism.

Now another high profile member of the commission has handed in his resignation.

After joining the commission in April of last year, lawyer Breen Ouellette announced he had resigned as of June 21 this year due to what he described as government interference in the commission.

In a statement he blames the government for undermining the impartiality and independence of the inquiry adding that he could not remain with the inquiry process which he said was “speeding toward failure”.

The inquiry was originally given over $53 million dollars and a two-year mandate but had since requested a two-year extension and an additional $50 million in funding. Only, a six-month extension was granted.

The Commission which has seen about 25 members fired or resigned has been criticised at various times for lengthy delays, communications problems, and a lack of transparency among others.

A spokeswoman for the inquiry noted in a statement about this most recent resignation that, “staffing does not remain constant, especially in an environment dealing with difficult subject matter where many staff work extended hours”, adding that the commission remains committed to its goal and mandate.

In 2017, a group of indigenous leaders and family members posted an open letter to Chief Commissioner Marion Buller saying they felt the commission was in serious trouble and which read in part, “We are deeply concerned with the continued lack of communication that is causing anxiety, frustration, confusion, and disappointment in this long-awaited process. We request that you, as the leader of this Inquiry, substantially rework your approach in order to regain trust and ensure that families are no longer feeling re-traumatized in this process.”

Since 1980 the RCMP said there had been over 1200 missing or murdered aboriginal females noting a connection between family violence and homicide.