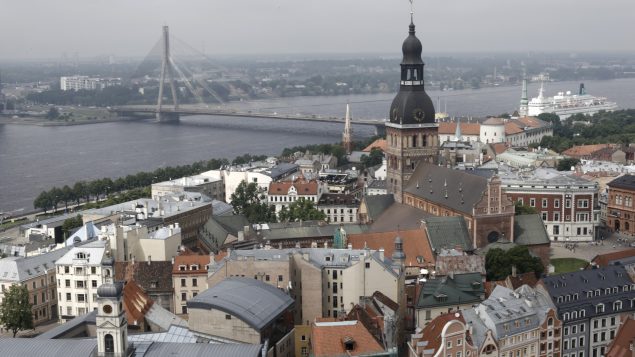 Trudeau to visit Latvia ahead of NATO summit

On his way to attend the NATO Summit in Belgium, Justin Trudeau will visit Latvia where Canada is leading one of the alliance’s four battle groups stationed the Baltics and Poland, the Prime Minister’s office announced Tuesday.

During his two-day visit on July 9 and 10 – the first by a Canadian prime minister to Latvia – Trudeau is planning meetings with Latvian Prime Minister Māris Kučinskis and President Raimonds Vējonis in the capital Riga.

Commitment to NATO and Baltic security 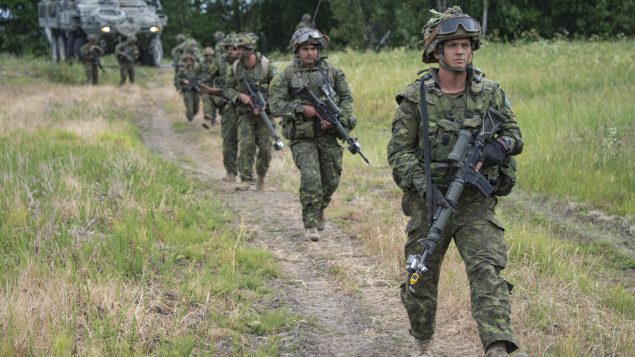 “I look forward to meeting with Prime Minister Kučinskis and President Vējonis to reaffirm the strong bilateral relationship between Canada and Latvia, as well as Canada’s solid commitment to NATO and the security of the Baltic region,” Trudeau said in a statement.

“The NATO enhanced Forward Presence battlegroup Latvia is an example of that, and I look forward to seeing in person the work Canadian Armed Forces members are doing with partner countries.”

Strong ties between Canada and Latvia 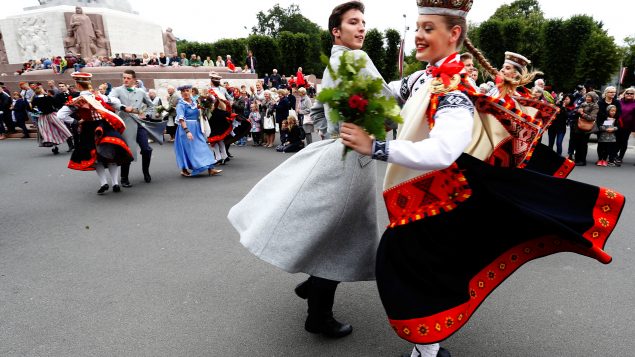 People wear traditional dress as they dance during Song and Dance Celebration procession throughout the streets of Riga, Latvia July 1, 2018. Song and Dance Celebration is a nationwide traditional culture event happening every five years and around 40 000 participants from 3421 amateur choirs, musical and folk dance ensembles participate in the 2018 festival. (Ints Kalnins/REUTERS)

Trudeau’s visit comes as Latvia marks the centenary of its first independent republic, which emerged from the ashes of the Russian Empire and following the Bolshevik revolution that created the Soviet Union.

Canada, which is home to a 28,000-strong Latvian-Canadian community, was the first G7 country to recognize the restoration of Latvia’s independence in 1991, and one of the first countries to ratify Latvia’s accession to NATO in 2004.

From Riga Trudeau will head to Brussels to take part in the NATO leaders’ summit on July 11 and 12.