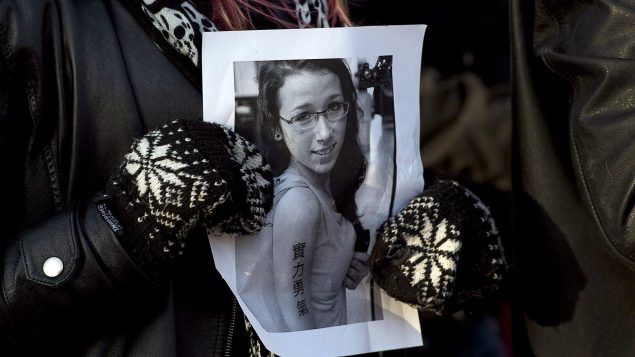 A vigil was held for 17-year-old Rehtaeh Parsons who attempted suicide and later died after sexually-explicit images of her were circulated online. (Andrew Vaughan/The Canadian Press/file photo)

The province of Nova Scotia has fine-tuned a law to protect against cyberbullying and the unwanted sharing of intimate images, and it is offering victims several ways to deal with the problem aside from filing criminal charges.

Nova Scotia was the first Canadian province to adopt broad legislation addressing this issue after the death of teenager Rehtaeh Parsons in 2013. Photos of an alleged sexual assault on her were circulated online. She was so distressed that she attempted suicide and was later taken off life support. 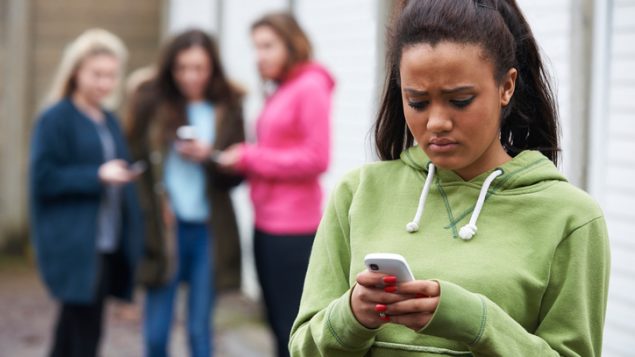 The effects of cyberbullying can be devastating. (iStock)

The original law was challenged in court and was found to infringe on the Canadian Charter of Rights and Freedoms. A new law was passed in late 2017 but the government has been working on the wording.

Now, there is a provision for restorative approaches to resolve disputes. Victims and parents will be able to get protection orders to make alleged offenders stop the activity. They can ask that further contact be prohibited and that online content be removed. They can also seek compensation.

The government has created a unit within its department of justice to deal with complaints of cyberbullying or the sharing of intimate images. CyberScan has a director and five employees who can help victims understand their options and navigate the justice system.

Canada’s national police, the RCMP, has a web page on cyberbullying explaining what it is and it describe what can be considered to be illegal. The post reads:

Repeated tormenting online, with texts, phone calls, and/or emails causing the other person to fear for their safety