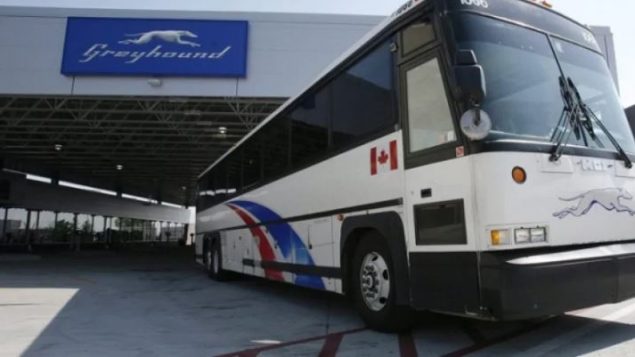 Greyhound, the biggest bus operator in Canada, shuttles 3.5 million passengers a year to 1,100 locations, many of them rural. (CBC)

Greyhound pulling out of western Canada

Greyhound Canada is ending its bus service in the western provinces of Alberta, Saskatchewan and Manitoba for passengers and freight on October 31st.

In west-coast British Columbia, all but one route will be cancelled on the same day.

The announcement on Monday afternoon, came as a shock to many, although Greyhound has been vocal in recent years about the challenges it had in servicing many of these regions.

The name has been synonymous with getting around in much of Canada, but Greyhound now says it is just not financially viable any longer. 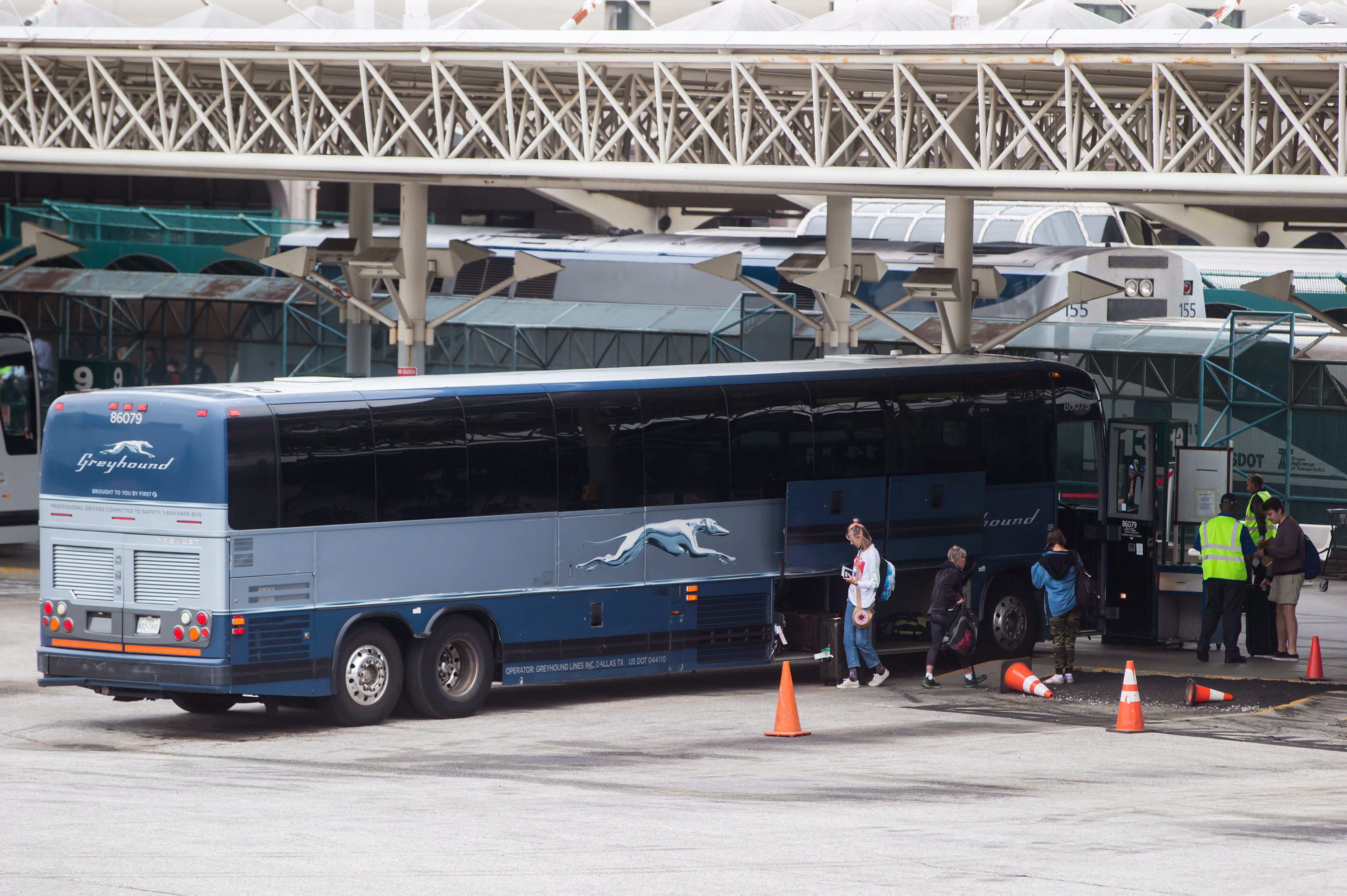 Greyhound passengers put their luggage on a the bus before departing from Vancouver, on Monday July 9, 2018. When the changes take effect at the end of October, Ontario and Quebec will be the only regions where the familiar running-dog logo will continue to grace Canadian highways. (CP/Darryl Dyck)

The decision raises questions about the right to transportation and further highlights the divide between urban and rural Canada.

Mark Garneau, the federal transportation minister, has not commented yet, but there are growing demands from the provinces affected, and NDP leader Jagmeet Singh has joined the voices demanding action to fill the gap Greyhound Canada is leaving.

400 Greyhound workers will lose their job when the buses stop in October.

Other people view the news as a major opportunity. Already, Kasper, a Thunder Bay bus service, has added a new route to Winnipeg, in Manitoba.

There have been the other solutions proposed in terms of ride-sharing, van pools and on-demand transit.