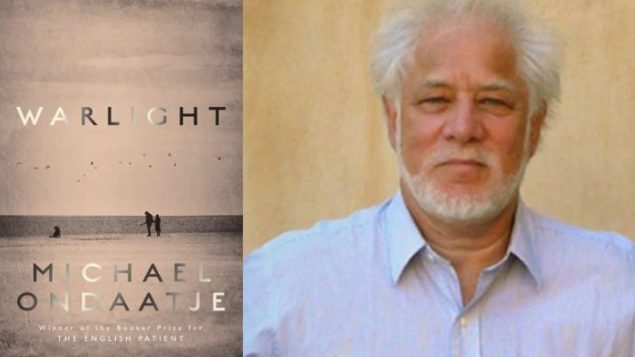 Man Booker Prize nominees for 2018 were announced yesterday and on the long list are two Canadians, and a third Canadian connection.

The writers are Michael Ondaatje for his latest historical fiction novel, Warlight.

Esi Edugyan is nominated again for her novel Washington Black.

And for the first time a graphic novel was nominated; Sabrina by Nick Drnaso, was published by Montreal’s Drawn & Quarterly.

The Man Booker Prize is described on its website as “the leading literary award in the English speaking world”, and it goes on to claim that it, “has brought recognition, reward and readership to outstanding fiction for five decades”.

Ondaatje was ultimately honoured earlier this month with the ‘Golden Man Booker Prize’ for his much-loved novel, The English Patient, the best novel in the fifty years of the prize. 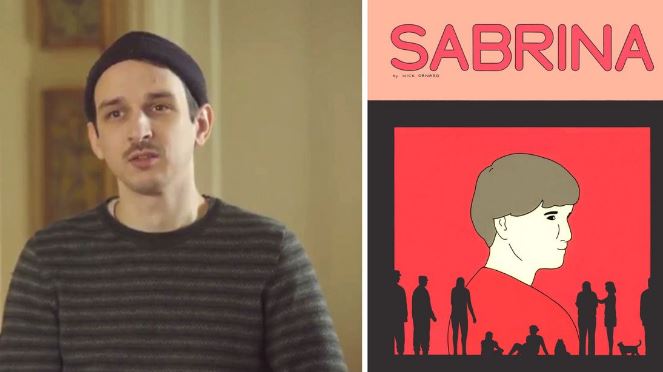 ‘Sabrina’, by Nick Drnaso is the second book by the American author that the Montreal publisher, Drawn & Quarterly, has released

“It’s literature!” And it’s already seen a huge increase in sales, according to Tracy Hurren, the senior editor at Drawn & Quarterly.

In an interview with CBC Montreal this morning, Hurren, who worked closely with Drnaso over the last two years, said “it’s a huge deal”.

Tracy Hurren describes the story as “dark”, as are the times in America she notes.

“I think for him it was a very stressful project to work on,” she says of the solitary endeavour that writing and drawing a book can be.

“A cartoonist is not an illustrator, and they’re not an author, they are a cartoonist. So they draw with images and they write with images and they use words, and in our opinion anyway, the best most successful graphic novels are produced from that singular vision, of one person that has such a command over both forms of expression that you can’t really separate the two.” Tracy Hurren explains.

Along with the honour, the prize includes the increased readership globally and the chosen author will receive 50,000 British pounds, which is worth about $86,000 Canadian dollars plus the 2,500 pounds that all the shortlisted authors receive; that’s another $4,300 in Canadian dollars.