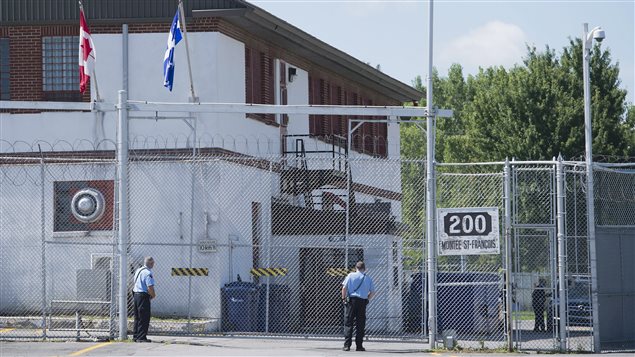 Border agency to use technology to reduce immigration detention

Under Canada’s immigration rules, the federal government can detain foreign nationals seeking to enter or remain in Canada in cases where a person’s identity is unknown, or where the person may be unlikely to appear for an immigration proceeding or is deemed to pose a security threat.

The system, which allows the federal government to detain some foreign nationals indefinitely, has been criticized by human rights advocates and slammed as “Kafkaesque” by an Ontario Superior Court judge.

According to the Canada Border Services Agency (CBSA), there are, on average, 450 to 500 people who are detained at any given time under the Immigration and Refugee Protection Act. 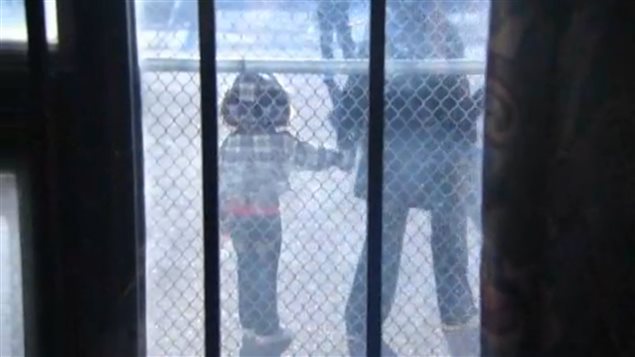 The Liberal government says it wants to cut the number of children “detained as a last resort” as much “as humanly possible.” (CBC/File photo)

Upon assuming power at the end of 2015, the Liberal government promised to reform the immigration detention system by improving detention conditions, cutting the number of minors in detention as much “as humanely possible” and by coming up with a system that offers alternatives to detention.

On Tuesday, Goodale officially announced the introduction of new tools developed in close consultation with various organizations and advocacy groups, including the United Nations High Commission for Refugees (UNHCR) in Canada and the Canadian Council for Refugees, as part of its effort to find alternatives to detention.

“The introduction of an expanded Alternatives to Detention Program is a pillar of CBSA’s efforts to treat people within the immigration system with the utmost dignity and respect, while balancing the need for public safety,” Goodale said in a statement.

“Keeping children and their families out of detention and ensuring families stay together is in the best of interests of children,” Beuze said in a statement. “UNHCR believes that there are effective ways to manage borders and guarantee security without resorting to the detention of people who are seeking safety in Canada, and Minister Goodale and Canada must be commended for taking a major step into this direction.”