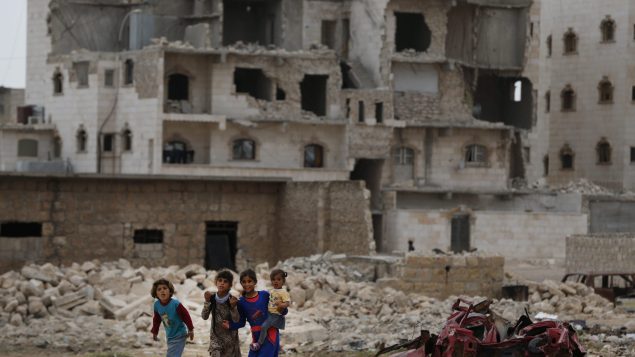 Unverified reports suggest ‘way beyond 20,000’ children have been killed or injured in the Syrian conflict since 2013. (Lefteris Pitarakis/AP Photo/May 29, 2018)

The United Nations has verified that more than 7,000 children have died or been injured in the Syrian conflict but it says unverified numbers are “way beyond 20,000” reports Canadian Press.

Virginia Gamba is the special representative for children in the conflict. She told the Security Council that most deaths and injuries were attributable to Syrian government and pro-government forces.  Recruitment and military use of children she attributed to armed groups. 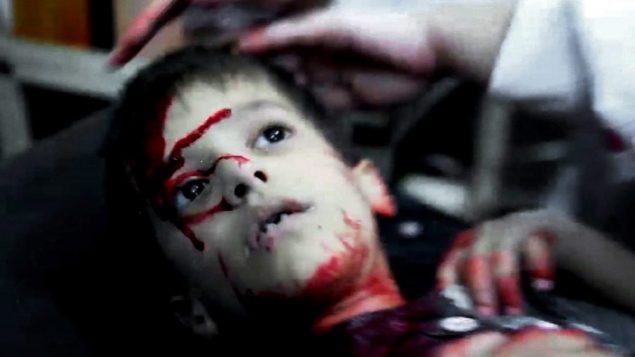 The image from a video made available Sept. 3, 2012 shows Syrian medics helping an injured child in Aleppo, Syria. (AP Photo/file)

‘The violence… is simply unacceptable’

There are few verified cases of sexual violence and abduction for the beginning of 2018, but these types of cases have been reported since 2013. Both boys and girls have been abused. Children have been sold as slaves, raped as a means of torture and forced to marry fighters from Islamic State extremist group.

“Children continue to be disproportionately affected by the armed conflict in Syria,” Gamba said. “The violence Syrian children have been subjected to — and still are — as well as the pain they and their families have faced throughout these years of ‘crisis’ is simply unacceptable.”

Gamba called on all parties to prevent child casualties and to ensure that detained children are treated primarily as victims. She asked the international community do to more to fund education and mental health and protection programs for Syrian children.