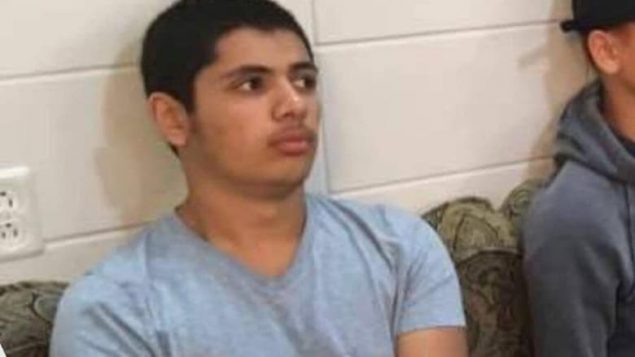 Yosif Al-Hasnawi, 19, was shot and killed in Hamilton last December as he tried to break up a fight, police said. (Al-Mostafa Islamic Centre)

Two paramedics in the southern Ontario city of Hamilton are facing criminal charges for failing to provide adequate care to a fatally wounded 19-year-old who was shot last year as he tried to break up a fight.

Yosif Al-Hasnawi, a university student and an aspiring doctor, was leaving a mosque in central Hamilton on the evening of Dec. 2 when he and a friend saw two young men accosting an older man.

Al-Hasnawi was shot as he tried to intervene. He was taken to hospital and died a short time later.

However, some witnesses present on the night of the shooting questioned the response by Hamilton paramedics and claimed the paramedics didn’t appear to take the injuries seriously and lost precious time before finally transporting Al-Hasnawi to hospital.

Witnesses also said paramedics accused the wounded young man of exaggerating the extent of his injuries.

The union representing the paramedics said in a statement that they will vigorously defend against the charges.

“These precedent-setting criminal charges are game changers for our paramedic profession and we are confident that when the totality of the evidence is provided, they will be vindicated,” Mario Posteraro, president of OPSEU Local 256, said in an email.

“A criminal conviction requires proof of guilt beyond a reasonable doubt.”

Al-Hasnawi’s father and two brothers filed a $10 million civil lawsuit in January against Hamilton’s paramedics, alleging they failed to properly treat the man and claiming that their family suffered extreme emotional and mental distress.

They said paramedics and Hamilton police were negligent and incompetent when they failed to administer first aid or promptly transfer him to hospital.

The lawsuit also names St. Joseph’s Healthcare Hamilton and the two men charged in the shooting.