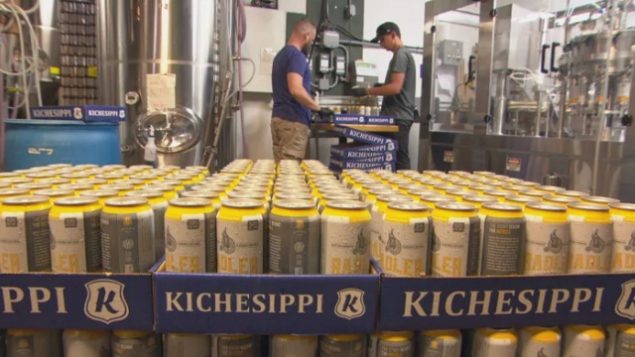 The Kichesippi Beer Company of Ottawa has only a supply of cans lasting to the end of August 2018. (CBC News)

Some Canadian craft brewers say they are having difficulty getting aluminum cans and that prices are going up. They think the shortage may have to do with tariffs imposed by the U.S. on Canadian aluminum and Canada imposing tariffs in retaliation. Canada is the world’s third largest producer of aluminum but it imports more than two billion cans every year, most of them from the U.S.

Some suppliers to Ottawa breweries say they are unsure when they can next deliver cans and one brewer told CBC the cost of cans could double if he switches suppliers. Large beer companies can adjust or negotiate prices, but small breweries are more vulnerable. 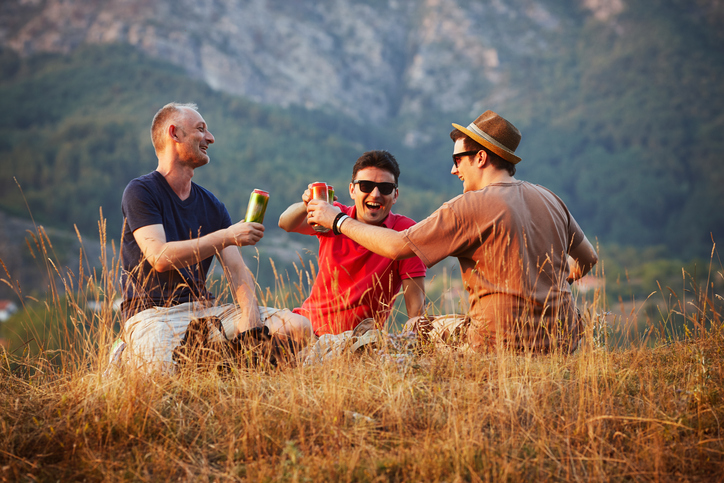 Five years ago, cans accounted for 46 per cent of the Canadian beer market. Now cans hold a 60 per cent share. (iStock)

Over 60% of Canadian beer is canned

Steve Beauchesne told CBC News that cans only represent 20 per cent of products made by his family-run Beau’s Brewery near Ottawa. But losing 20 per cent of his business overnight “is not something any business wants to do.”

The trade association Beer Canada estimates more than 60 per cent of Canadian packaged beer sales is now canned. it estimates the tariff will cost the Canadian brewing industry $10.5 million for 2018 if it is maintained.

While there are many jokes about Canadians and their love of beer, in fact they only rank 25th in the world for consumption. On average, Canadians drink about 79 litres of beer in a year. Canadians who consume the most beer are those in the northern territory of Yukon, followed by those in the province of Newfoundland and Labrador.

The shortage of cans could also increase prices of other canned goods such as soft drinks, soups and other foods.