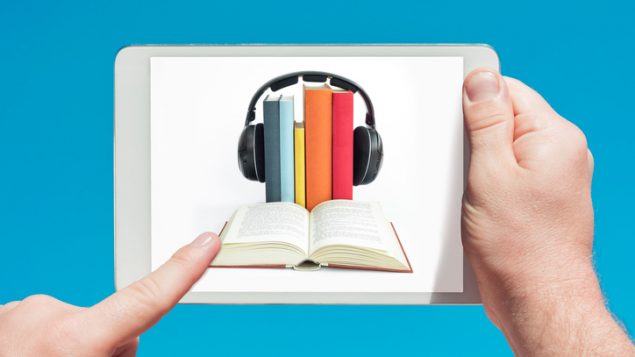 More than half of Canadian publishers are now producing digital audiobooks. (iStock)

Audiobooks growing in popularity in Canada

“What’s great is that Canadian audiences and Canadian book lovers have a really large appetite for Canadian stories and CanLit (Canadian literature) in general,” says Jessica Albert, audiobook manager at ECW Press. “They want to read Canadian content much more than a lot of other countries. They are looking for Canadian authors and now we’re bringing them Canadian authors with Canadian voice talent…narrating the books. And I think that’s a real special thing for Canada.”

Albert says it is a very exciting time for publishers who have seen the number of listeners grow 15 to 20 per cent in each of the last few years. One of the world’s largest audiobook platforms, Audible, opened a Canadian store last year and the large e-book retailer, Kobo, started serving audiobook on its platform at the same time. 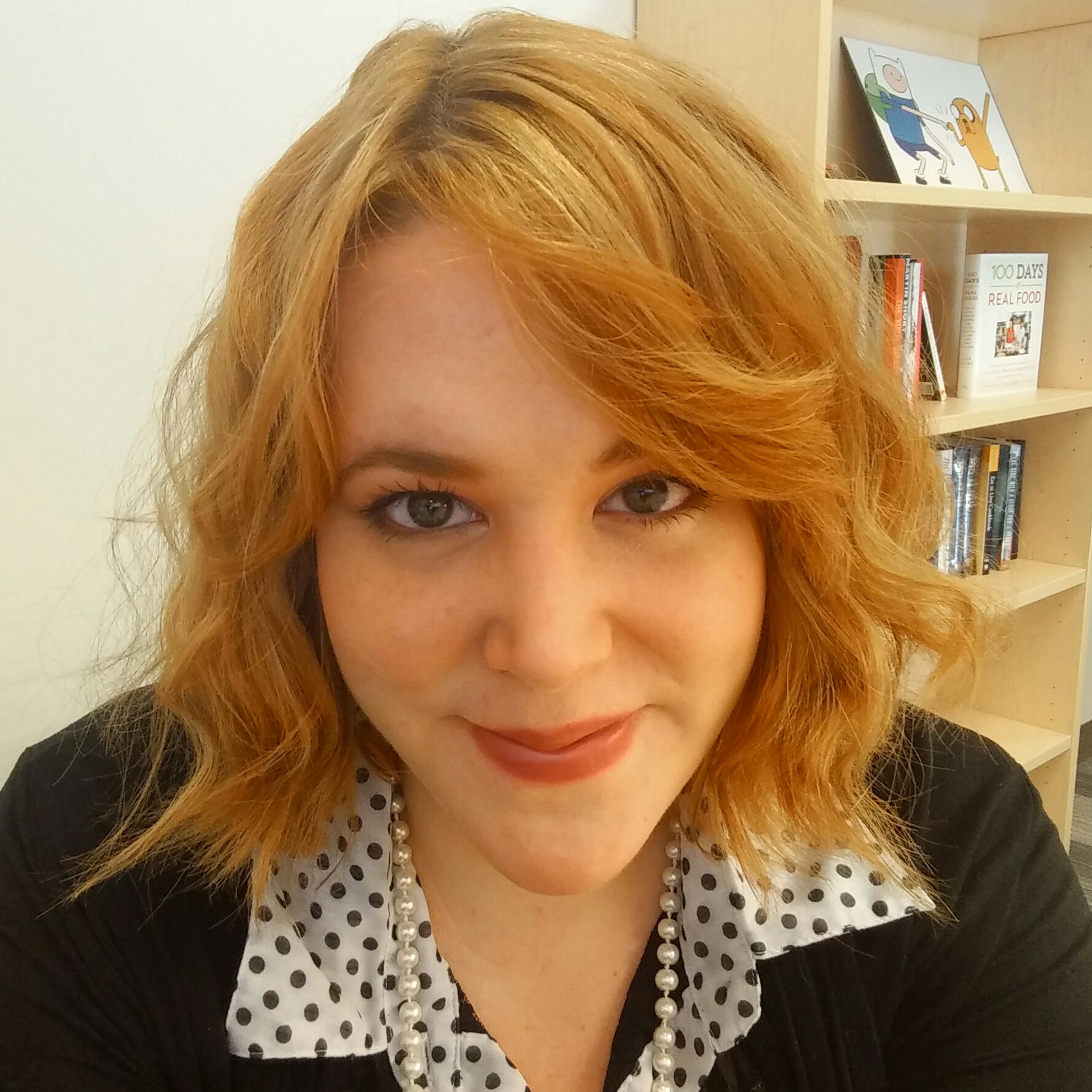 Jessica Albert says the audience for audiobooks has been growing steadily in Canada, but is not detracting from book sales.

“I think the Canadians, a lot of the time, they’ll get the Canadian colloquialisms and pronunciations right,” says Albert. “So, if we want to do an east coast accent from Newfoundland, we can find someone from Newfoundland who knows how to say that. In America, they sometimes don’t get the way that we talk and out sensibilities. So, now we can do it at home.

“And I think Canadians want not just books but all products that are made here at home.” 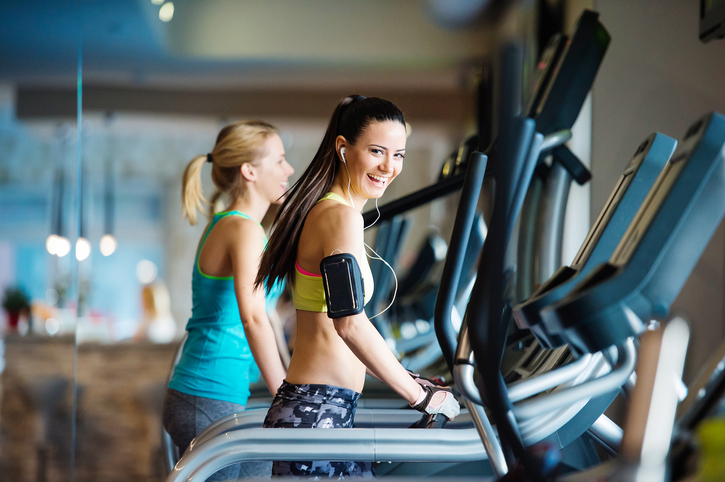 People who are too busy to read, may listen to books while doing other things. (iStock)

The growing demand for audiobooks may have something to do with the growing popularity of podcasts and the wide use of smart phones. Busy lifestyles also create a demand for entertainment that can be consumed while travelling or multi-tasking. Most of the consumers are anyone over the age of 14 and they like all genres.

Audiobook are also a boon for those who are visually impaired or otherwise unable to read. Says Albert: “It’s really great. I think that what’s interesting is that it’s not cannibalizing sales from any other place. So, we’re not losing sales on print books. Instead, I think it’s bringing people back who didn’t have time to read books…and it’s serving an audience that can’t consume those print books.

Here is a humorous look at the Newfoundland accent by the comedy show This Hour Has 22 Minutes.