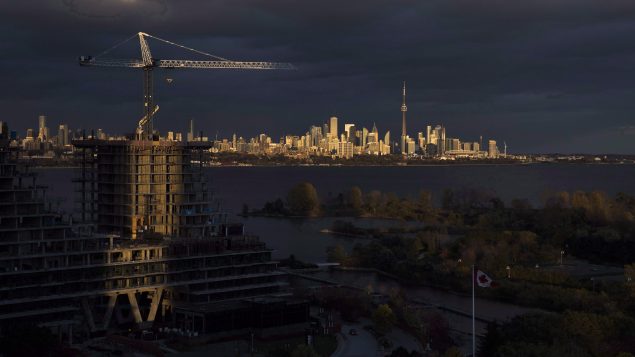 Condominiums under construction in front of the skyline in Toronto, on October 31, 2017. (CP/Mark Blinch)

Retirement in Toronto too expensive for many baby boomers

Retirement is the next big step for the generation known as the Baby Boomers in Canada, that’s all the people born between 1952 and 1965.

In the country’s biggest city, Toronto, many in this demographic say they’re planning to sell their homes and downsize, or move out of the city, as it is now too expensive.

80 per cent of the Ontario respondents own their own home, and nationally the average is 70 per cent.

Royal LePage, one of the oldest real estate companies in Canada, conducted the national online survey between July 12th and 17th. 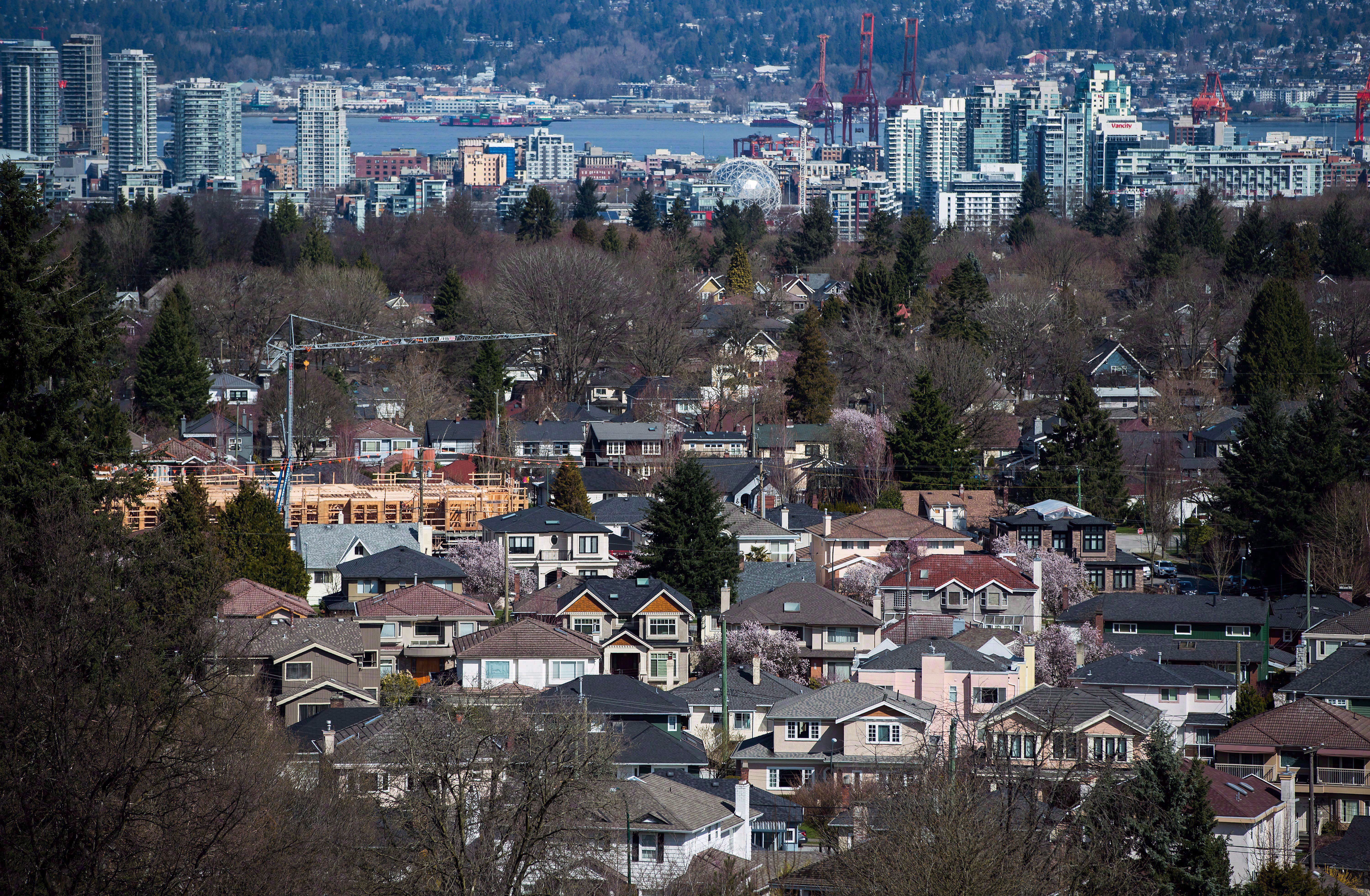 A condo building under construction surrounded by houses with condo towers in the distance in Vancouver, B.C., on March 30, 2018. (C P/Darryl Dyck)

Among the findings were the revelations that in Ontario and British Columbia, respondents found their provinces too expensive.

In Toronto it was 63 per cent of respondents, and in British Columbia a whopping 78 per cent, and nationally it was 56 per cent.

ListenCaroline Baile, is a broker in Aurora, Ontario, about 50 kilometres north of Toronto. She’s been seeing some of the big city buyers.

“They don’t need these big homes anymore and they can take the money they had and the time that they were spending on upkeep and put it into a lifestyle change”, Baile says.

Many in this demographic found their children staying with them longer than they did with their parents, or any generation in the past.

Much of this trend was economically motivated as the price of housing soared while the availability of affordable rental accommodation dried up.

When it comes to helping the next generation, in what’s known as the “peak millenial” group, 47 per cent of Ontario respondents said they will be helping their children in their efforts to buy a home.