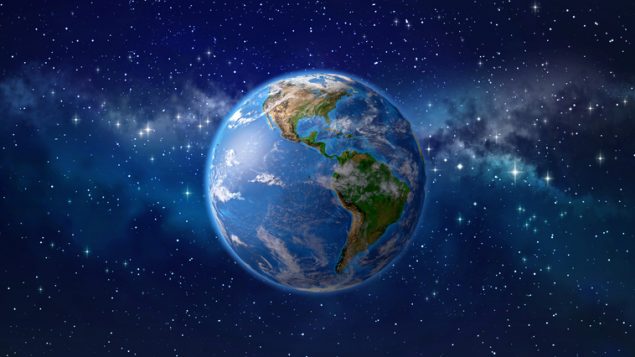 Climate change could turn hearth into a ‘hothouse,’ says scientists

Climate change could turn earth into a ‘hothouse,’ say scientists

A new report by an international team of scientists says that even if current emission targets are met, warming could trigger an irreversible domino effect raising temperatures  4-5 degrees C above pre-industrial levels. Currently, global average temperatures have increased just over 1 C and are rising at 0.17 each decade. 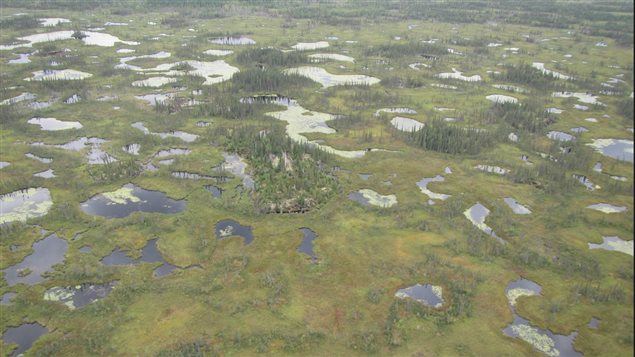 Melting arctic permafrost releases greenhouse gases and is one of the many changes that could feed a chain reaction, say scientists. (Cyrielle Laurent)

At the Paris Climate Conference in 2015, countries including Canada agreed to reduce greenhouse gas emissions in order to limit the temperature increase to 2 C. That is the level around which this report says there could be several tipping points leading to irreversible and dramatic change.

Temperatures would not reach 4-5 C for hundreds or maybe one thousand years but they would melt the ice caps, raise sea levels by 10-60 meters, cause violent storms, drought, the loss of many plants and animals, and extreme heat making large swaths of the earth uninhabitable.

There is extreme heat in many parts of North America and Europe now, extreme storms, and rising sea levels are already eroding coasts in parts of the world. Scientists say these events cannot be proven to be caused by climate change.

“But that said, these are exactly the kinds of things we expect to see with global warming, with climate change,” says report co-author Prof. Katherine Richardson of the University of Copenhagen.  “And remember, the climate change, the global warming that we’ve seen to date is only about one degree of the pre-industrial. And if we’re talking about four or five degrees…you can just imagine what kind of conditions we would be living under. This, what we’re experiencing now, but much, much more extreme and much more frequent.” 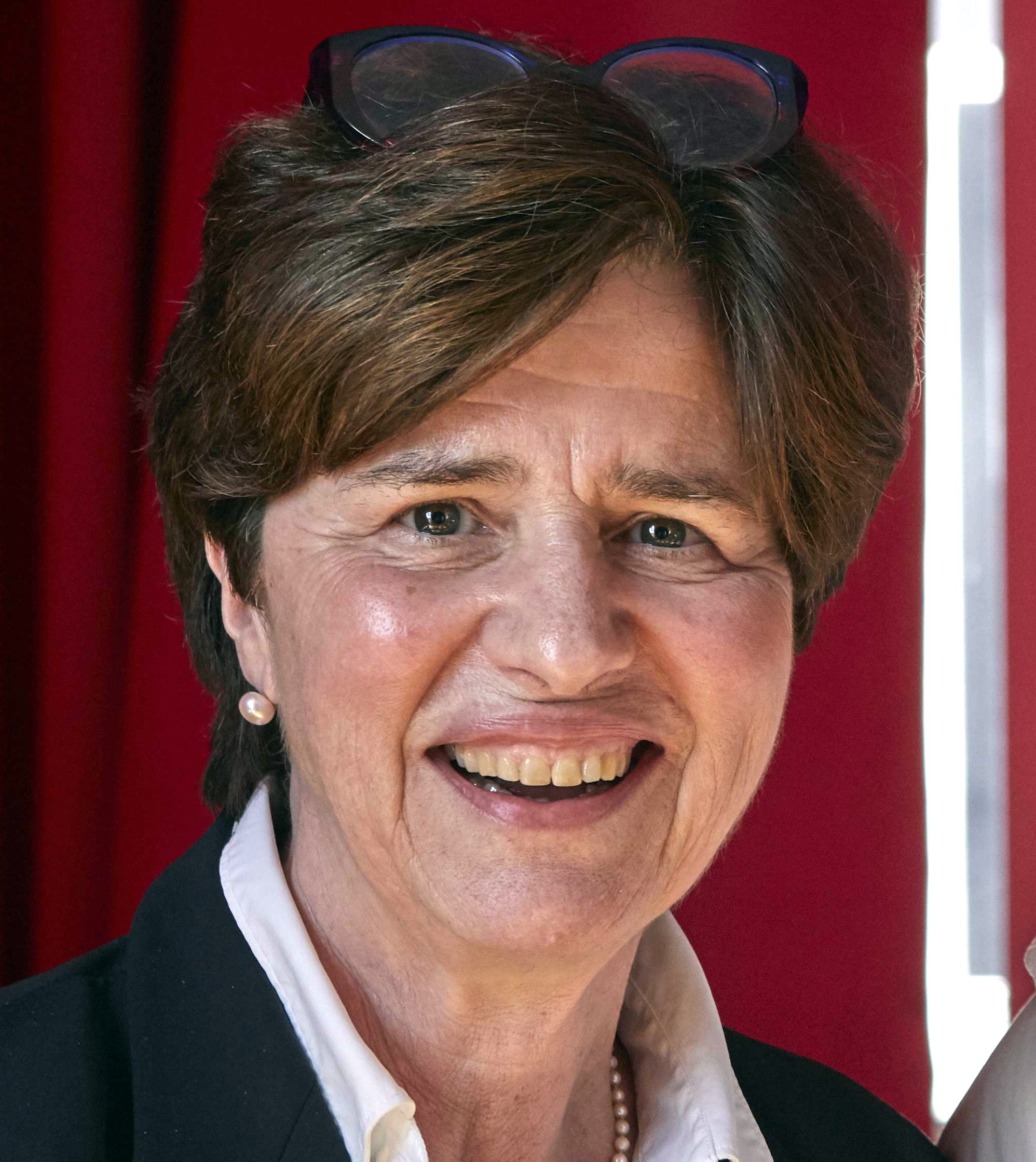 ‘Our backs against the wall’

Richardson calls this a good news report in that it provides information to help the world understand the increasing risks of climate change and take action to try to mitigate them.

“We may be standing with our backs against the wall and a knife to our throats but some of us work best under pressure. And I hope and believe that humanity does and will as well.”