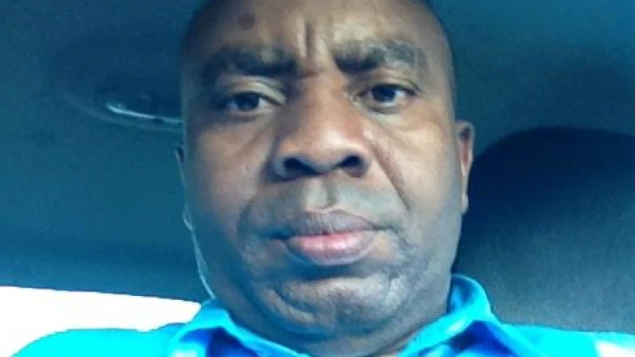 Bolante Idowu Alo worked as a taxi driver in Calgary. He had been applying for refugee status for 13 years before his death as CBSA officers were trying to deport him. (Facebook)

Investigation continues into death of man being deported

A Nigerian man who died during or after–the circumstances remain unclear–a confrontation with Canadian border officers on a flight from Calgary to Amsterdam last week was remembered Sunday by members of his church as “a warm person who always had a big smile.”

Bolante Idowu Alo, 49, who had been applying for refugee status in Canada for 13 years, left behind a wife and two sons, 18 and 20, in Lagos.

His family, his friends, his lawyer and two civil rights organization–the B.C. Civil Liberties Association and the Canadian Association of Civil Rights Lawyers–want a full investigation.

The Calgary police homicide unit is continues to try to find out exactly what happened aboard the KLM airliner last Tuesday.

Following the confrontation, the plane then returned to the gate. 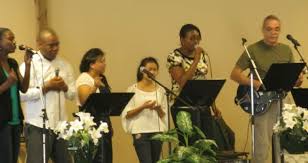 Alo was pronounced dead at a Calgary hospital.

An autopsy performed the following day did not establish the cause or manner of his death and police say further tests could take up to six months.

Alo was a member of Calgary Evangel Christian Assembly Church, where he sang in the choir and often drove other members to church.

He first arrived in Canada in 2005 and applied for refugee status.

That was followed by a series of humanitarian and compassionate applications as well as an appeal for a judicial review.

“I imagine this struggle was taking its toll on him and dragging him down,” says Bob Webster, pastor of the church Alo attended. “But for my memory I will remember his smiling face.”