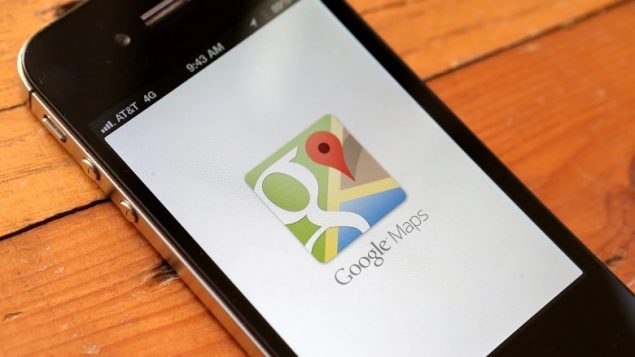 A Google support page says, "You can turn off Location History at any time. With Location History off, the places you go are no longer stored." That isn't quite the case however as an investigation shows. (Justin Sullivan/Getty Images

Where are you and where have you been? Google knows!

Tracking function turned off? Maybe not quite.

It seems that in this digital age of privacy concerns, even disabling certain tracking functions on your smartphone doesn’t entirely protect your information

A recent Associated Press investigations shows Google services could still be tracking, and storing your movements even if you’ve changed your privacy settings to stop them from doing so.

Graeme Hirst (PhD) is a professor in the Department of Computer Science at the University of Toronto.

It’s another example of your privacy being nibbled away. Google is tracking the movements of billions of people around the world and storing that information. 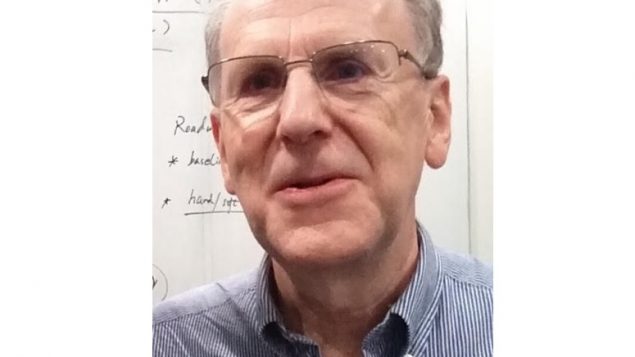 Graeme Hirsh (PhD) says you can limit tracking if you learn how, but that you can’t really avoid revealing some personal data to giant corporations as long as you use digital devices and the internet (Supplied)

This happens even if you turn off the tracking function. There is a way to further reduce tracking and storage of your information but to do that you also have to pause or turn off “web and app activity”.  As a further measure, but a time consuming one, is to individually delete a variety of location markers that have been stored in your Google account at myactivity.google.com. 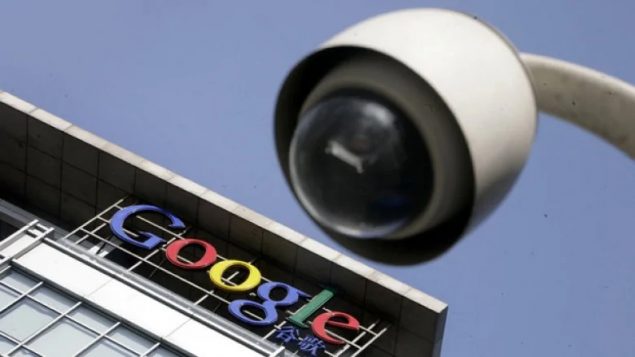 Even if you turn off the google tracking function, other apps on your device can still add such information which is then stored. (Jason Lee-Reuters)

Professor Hirsh notes that while Google very likely has no bad intentions in gathering and storing this data, the potential for such information to be added to the snippets of other personal data can mount up to provide an accurate profile of you. He cites how this kind of thing can be used as in the recent case of Cambridge Analytica and use toward political influence and interference.

As for complete privacy, Professor Hirsh says, other than complete abandonment of digital devices, that’s now relatively impossible and would be to some extent “opting out of modern life”.