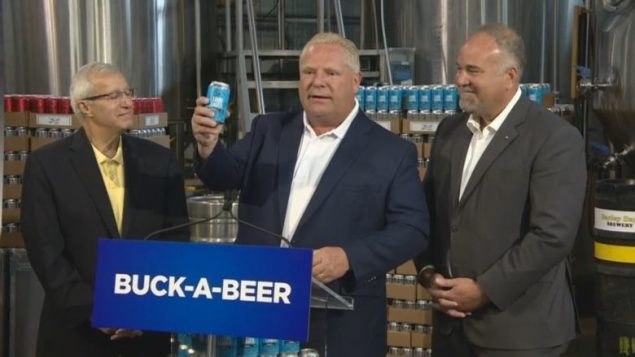 Politicians have often used alcohol issues to lure voters. Recently, as part of his election campaign, newly elected Ontario Premier Doug Ford promised to lower beer prices in the province. A new survey says appealing to beer drinkers only leaves out a large segment of the voting public (Turget Yeter/CBC)

The politics of alcohol

Here’s a burning summer question: are your political preferences reflected in your alcoholic beverage of choice?

Recently the Angus Reid Institute posed that question and surveyed Canadians on the subject.

So the answer is, while politically they may have great differences of opinion on many subjects and party policies, there’s not a great deal of difference in alcoholic preferences.

First, of those who take a drink, 43 per cent of respondents like beer, 36 per cent prefer wine, and 21 per cent on average drink liquor. 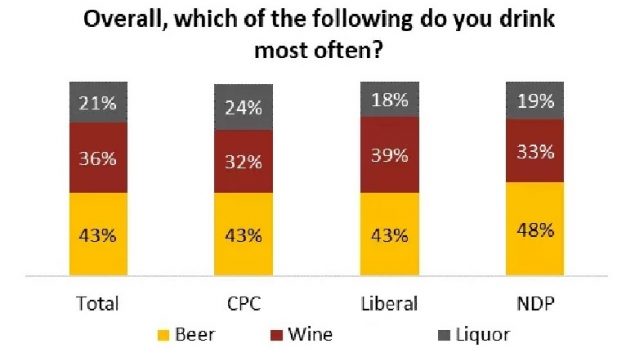 Compared to other countries around the world Canada actually ranks fairly low down in beer consumption for example at number 39  (in 2014)  with 60 litres per capita, well behind the leading Czech Republic with its 146 litres per capita. 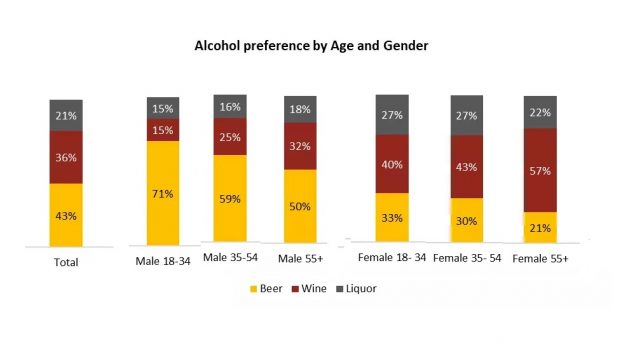