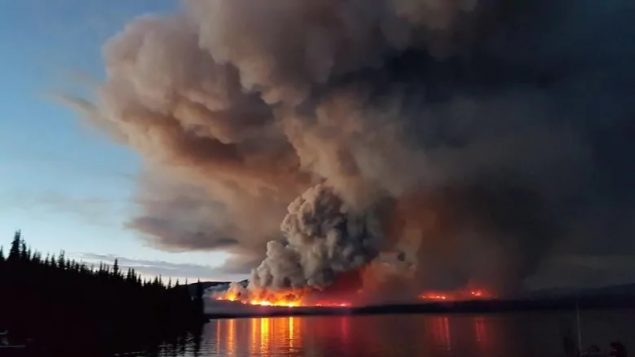 It’s summer in Canada, and that means wildfire season. Indeed, wildfires have been seen in greater and more destructive quantities in areas around the world in the past few years, including this year.

Sweden for example has experienced massive forest fires above the Arctic Circle. 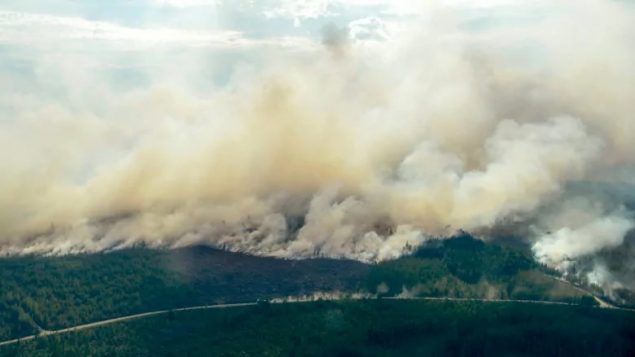 The photo shows the advancing fire around Ljusdal, Sweden, as a wildfire sweeps through the large forest area in central Sweden on July 18. Dry weather has endangered large tracts of forest and many residential areas. Fires have even been burning above the Arctic Circle (Maja Suslin/Lehtikuva via AP)

In Canada, currently west coast British Columbia has been hardest hit with ongoing states of emergency, now extended to the entire province.

The fires are so bad, air quality concerns are being raised not only in British Columbia but in cities like Calgary literally several hundred kilometres away across the Rocky Mountians in Alberta.

Currently over 500 fires are burning in various areas of B.C., with well over 3,000 crew members, and numbers of aircraft fighting them. 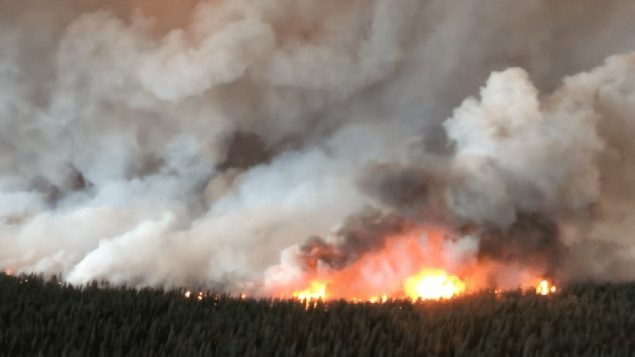 August 7: this fire near Telegraph Creek in northwestern B.C. had grown to 60 sq/km, and the fires have burned through 400,000 hectares so far. (BC Wildfire Service)

But as to whether the situation in Canada and elsewhere is getting worse or reporting is getting better, scientists seem clear.

Mike Flannigan of the University of Alberta of the Department of Renewable Resources has been studying wildfires and the boreal forest for 30 years. He says the number of fires across Canada has doubled since 1970.

Quoted by news agencies he says “My colleagues and I, attribute this to, and I can’t be any more clear on this, human-caused climate change”. 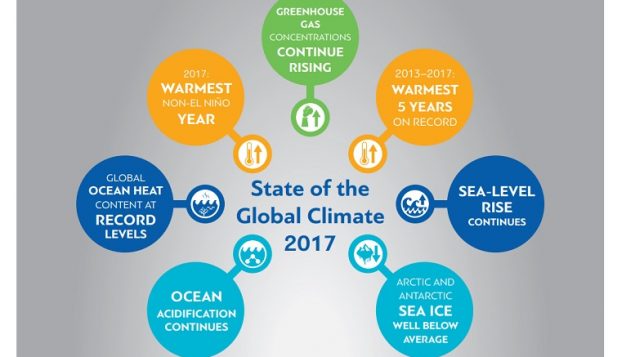 But what is at least as worrying is that experts are now saying the fires themselves are part of a feedback loop. The fires are pumping thousands of tonnes of carbon into the atmosphere which increases heat absorbtion and global warming, which in turn changes the climate.

As the north warms more quickly, the temperature difference between southern and northern lattitudes which drives the jet stream is lessened. This slows the jet stream meaning weather patterns stagnate, leading to severe flooding in some areas and severe drought in others.

According to the US National Oceanic and Atmospheric Association (NOAA) literally thousands of heat records have been broken in places around the world this year.