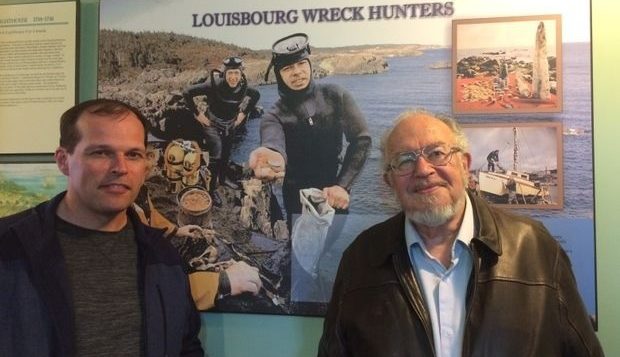 Alex Storm, right, poses with his son Jason Storm in front of a display about him and his treasure hunting days in this undated handout photo. A famous treasure hunter and historian of Cape Breton island, remembered as a restless adventurer and superb storyteller, Storm made headlines in 1965 when he and a small crew of divers discovered the French treasure ship Le Chameau off Cape Breton that had been lost for more than two centuries. THE CANADIAN PRESS/HO - Jason Storm

A legendary Canadian treasure hunter, storyteller and historian has passed away at the age of 80 in his beloved Cape Breton, Nova Scotia.

Alex Storm made headlines in 1965 when he and a crew of divers discovered the French treasure ship Le Chameau off Cape Breton.

The vessel had been lost for more than 200 years. 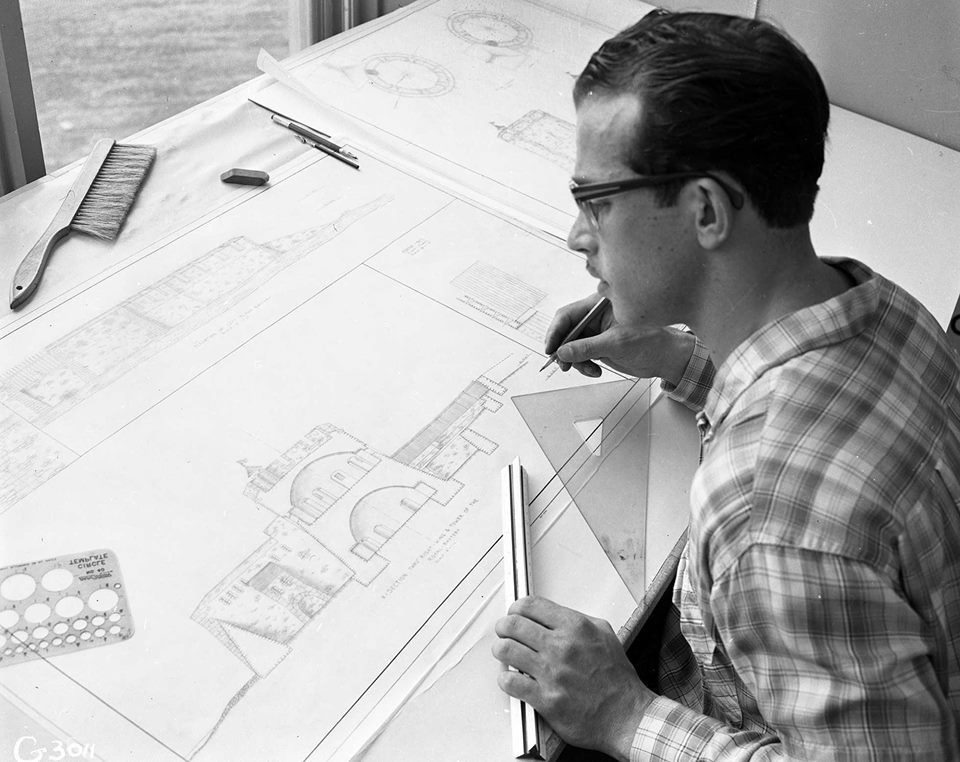 Storm later wrote a book, Seaweed and Gold, about the adventure and continued to explore Atlantic Canada’s history–hunting shipwrecks and collecting artifacts from Nova Scotia and what is now Newfoundland and Labrador.

In 1977 Storm and his wife, Emily, founded the Atlantic Statiquarium Marine Museum in Louisbourg, N.S., which housed many of his discoveries.

Born Oct. 2, 1937 in Indonesia to Dutch parents, Storm and his family were imprisoned by the Japanese during the Second World War and were later repatriated to the Netherlands.

Storm immigrated to Canada in 1959 and moved to Louisbourg in 1960.

The following year he was hired by the federal government to be part of the reconstruction of the Fortress of Louisbourg.

He became a Canadian citizen in 1964, the same year he married the former Emily Lawrence, who died in 2011.

The couple had five children and spent their lives in Cape Breton.

With files from CBC, CTV, Globe and Mail