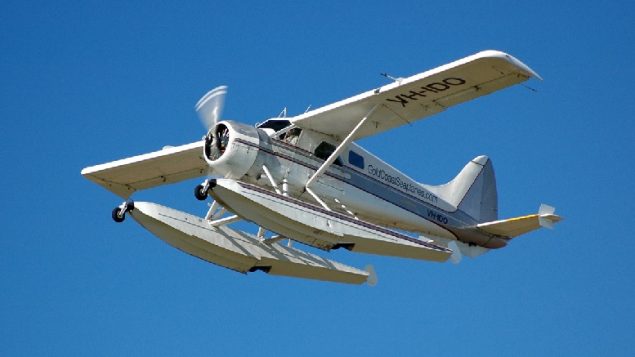 It was perhaps not a particularly remarkable event that day, but one that has had huge repercussions world-wide since.

On August 16, 1947,  a brand new type of plane took off from the DeHavilland factory and airstrip at Downsview, just outside of Toronto, Ontario. It was the first flight of a new plane designed specifically for use in difficult areas.  In some lists, the plane has been classed as one of Canada’s top inventions of the last century.

Designed and built in Canada, it was called the DHC-2 Beaver, and has become “the” classic and iconic “bushplane”.

Although built with a view to access remote and difficult areas in Canada’s north, the planes have seen use, and are still flying, in areas all around the world. 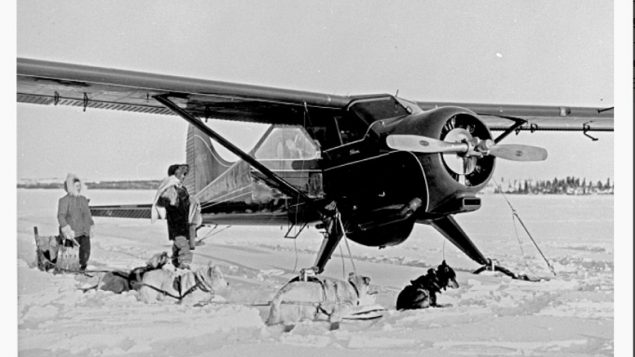 A Beaver on skis, possibly serial #1, registered as CF-FHB. This first plane flew for 32 years before being acquired by the Canadian Aviation and Aerospace Museum (CAAM)

This first of some 1,692 Beavers built between 1947 and 1968, cost about $32,000.  The planes are still highly sought after and in good condition can easily cost more than a quarter million dollars, and with turbo-prop upgrade, over a million dollars.

Because of their reputation and usefulness, even heavily damaged Beavers are more likely to be rebuilt than scrapped for parts. 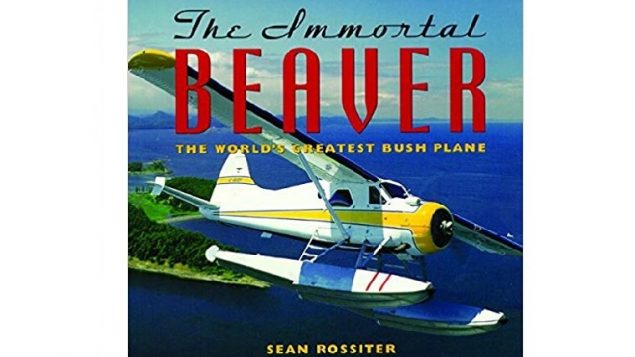 Several books have been published on this iconic aircraft alone. (Amazon)

The first all-metal bushplane, they were designed after listening to the comments and needs of bush pilots. Sometimes referred to as a “flying truck” the need was for a rugged single-engine aircraft capable of carrying heavy loads, whether people or freight, into difficult areas with relatively short landing and take-off room. The rear door was designed to be large to enable loading of cargo, such as 45-gallon fuel drums, and the plane can carry up to almost a ton of added weight. 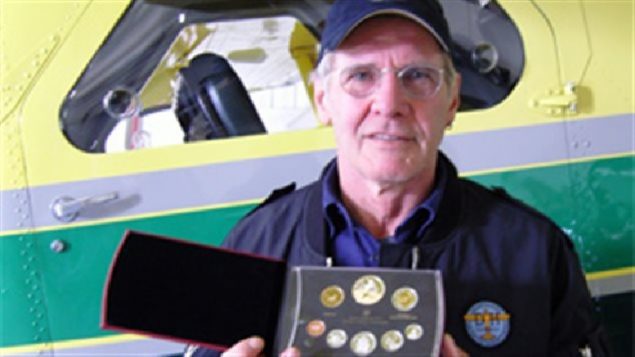 Whether on wheels, skis, or floats, the Beaver suited its role admirably. Indeed a few hundred were purchased by the US for use during the Korean war, and later saw use in Vietnam.

After DeHavilland decided to cease production, Viking Air of British Columbia purchased the rights and the jigs to facilitate repair and even build new aircraft.

Now some 71 years later, the Canadian designed Beaver continues to elicit the respect of pilots flying in difficult environments around the world from Argentina to Zambia.