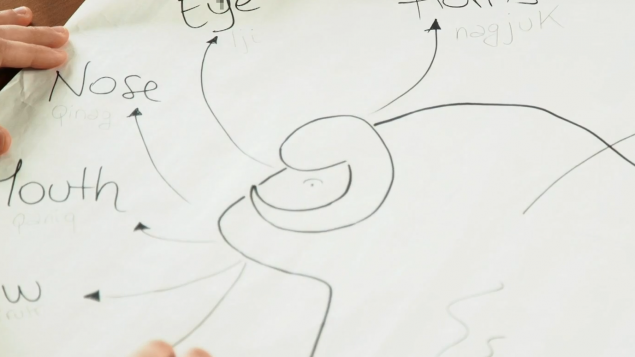 Pictures help overcome the language barrier when talking science in the Arctic, say scientists. (Eye on the Arctic)

In Part 2 of this three-part series, we talk to a University of Calgary researcher talking about the partnership with Cambridge Bay and how the hunters observations there are incorporated into the research being done with the community.

Greenland/Denmark: Arctic science agreement comes into effect on Wednesday, Eye on the Arctic