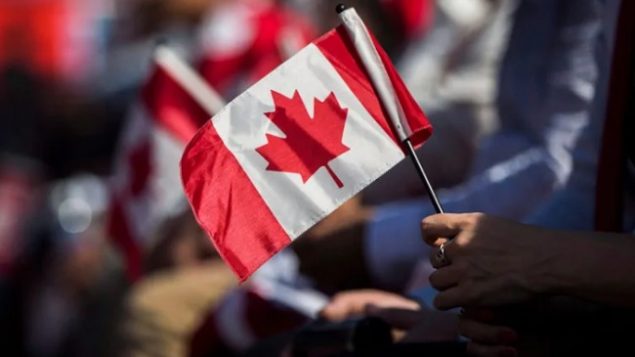 Those who want to sponsor a parent or grandparent to come to Canada must meet several criteria including the ability to support them financially for a period of time. (Mark Blinch/The Canadian Press)

The Canadian government is dropping a much-despised lottery system which allows immigrants to sponsor their parents and grandparents to come to Canada. The government will revert to the first-come, first-served system that existed before 2017.

The public broadcaster, CBC, has reported the lottery system was called “cruel,” “heartless” and a “fiasco” when it was introduced.

Under the family reunification program, people must show they can support the persons they sponsor for a period of between three and 10 years depending on the age and relationship of the person they seek to bring in.