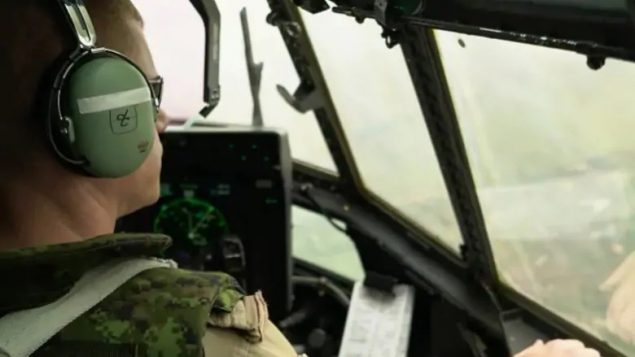 A Canadian Forces pilot prepares to land in Bamako, Mali, as an advance team hit the ground earlier this summer. Canadian helicopters carried out their first support missions last week as part of their peacekeeping duties. (Jason Burles/CBC)

Canadian troops have conducted their first two support helicopter operations as part of their UN peacekeeping duties in Mali.

Canada has 250 military personnel in the African country on a one-year mission to deliver UN forces into parts of the country that seldom see international troops and to conduct evacuation operations of UN causalities. 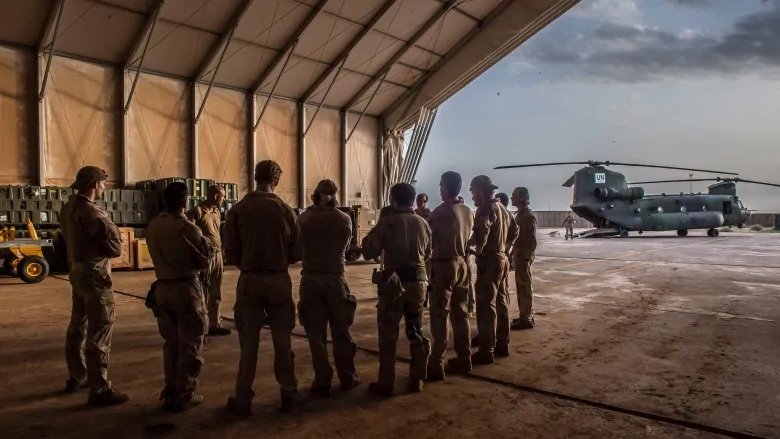 The operations took place on Wednesday and Saturday of last week

Both were carried out without incident.

Dutch troops did not encounter insurgents of jihadist groups attempting to overthrow the recently re-elected government of Ibrahim Boubacar Keita.

The UN says 170 peacekeepers have been killed in Mali since the UN mission was conceived in 2013 following a jihadist takeover in the northern part of the country.

The UN has more than 13,000 troops participating in the mission which is considered one of the most dangerous in the world.