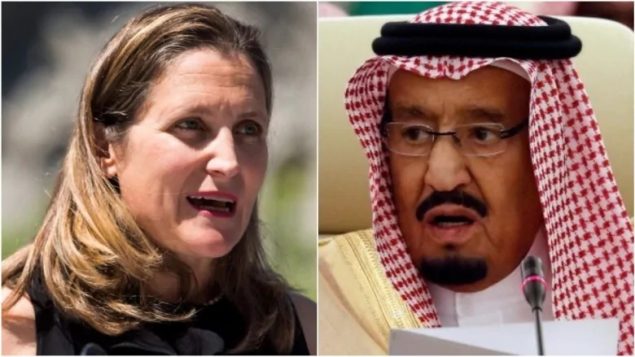 The deteriorating relations between Canada and Saudi Arabia continue to ebb and flow.

As Ottawa once again voiced concerns over human rights violations in the Middle East country, Riyadh extended its deadline for Saudi citizens training as doctors at Canadian hospitals to leave the country. 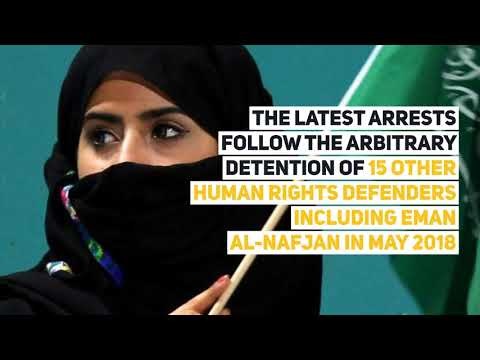 A Freeland spokesman said her concerns have been raised with the Saudi government and that “Canada will always stand up for the protection of human rights, including woman’s rights and freedom of expression around the world.”

Saudi authorities are currently continuing a recent crackdown on activists by seeking the death sentence for five human rights activists. 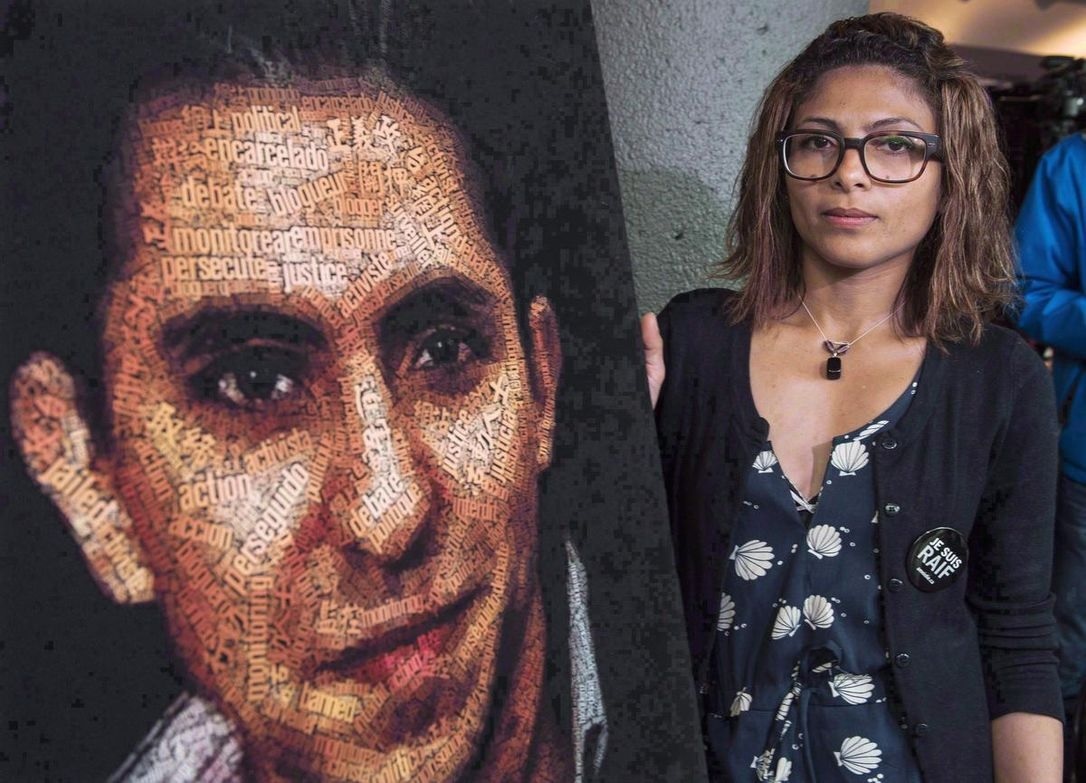 Since the arrest of her husband, Raif Badawi, Ensaf Haidar has met with leaders in Canada and around the world while campaigning for his release. Meanwhile, Saudi Arabia appears unmoved by protests to its current crackdown on women activists. (PAUL CHIASSON / THE CANADIAN PRESS FILE PHOTO)

They include Israa al-Ghomgham, who was arrested in 2015 along with her husband.

She is believed to be the first female human rights campaigner in the country facing execution.

Human Rights Watch says she is being tried by Saudi Arabia’s terrorism tribunal even though charges against her relate to peaceful activism.

Charges against the protesters include participating in demonstrations, chanting slogans hostile to the regime, attempting to inflame public opinion, filming protests and publishing on social media. 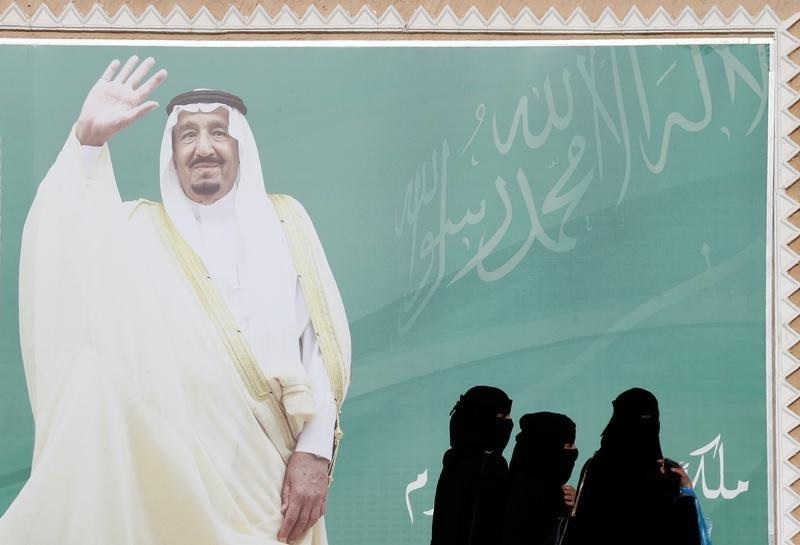 Freeland’s criticism is the second time she has spoken out against events in Saudi Arabia.

Earlier this month, she called for the release of women’s rights campaigner Samar Badawi, whose brother, Raif, was arrested in 2012 and sentenced to 1,000 lashes and 10 years in jail.

On Wednesday, Canadian hospitals said they had received the students could stay until Sept. 22.

The hospitals said Saudi officials gave no explanation for extension.