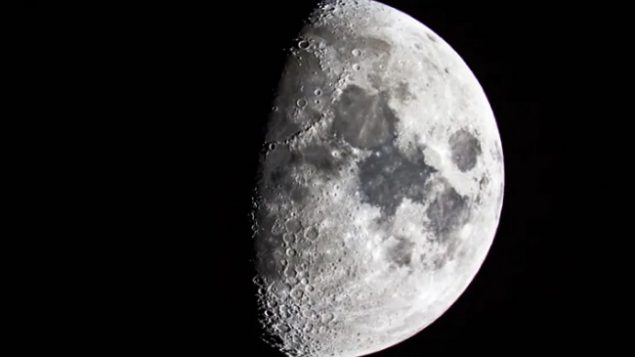 The moon tilts slightly as it rotates, leaving dark, cold places in craters where ice can remain intact. (Nicole Mortillaro/CBC)

The recent confirmation that there is ice on the moon makes the idea of having a space station on or around the moon more attractive. 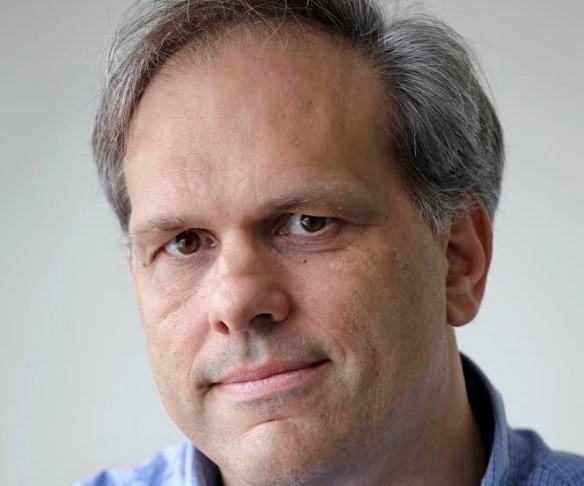 “Ice, of course, is frozen water and water is a very precious commodity in space,” says Ivan Semeniuk, science reporter for the Globe and Mail newspaper. “If you’re going to have people in space they need to have water with them and it’s hard to bring all of that water with you.

“So, the idea of having a source of water on the moon where you might want to have astronauts exploring is interesting  because it means if you can figure out how to extract and process that ice…you might be able to turn it into drinking water, or water for growing plants, even for making oxygen or for making fuel, all of which is possible.”

Ice can have practical uses and provide scientific insight

Scientists have long suspected there is ice on the moon, but only recently were able to confirm it. Ten years ago, India sent up a rocket that mapped the moon using infrared light. “Ice is very good at absorbing infrared at certain specific wavelengths,” explains Semeniuk. “So basically, the infrared light bouncing out of these craters was missing some of those wavelengths. And that means there had to be ice down there kind of soaking them up. It’s like a chemical fingerprint of ice.”

There may be ice on other heavenly bodies such as Mars, but Semeniuk says it is especially significant to find it on the moon which is Earth’s next door neighbour. “It’s a place where space agencies are beginning to consider is the next step after the International Space Station. Is the next step having a station  around or on the moon surface, having people working on the moon as a precursor to even more ambitious…a space flight to Mars or other places. And having a source of water there both for the practical uses but also to answer interesting questions about the history of the moon, history of the solar system kind of make the moon a more interesting place and maybe a logical next step.”