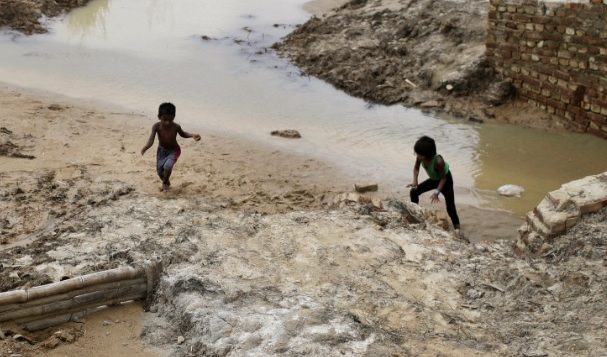 More than 6,000 Rohingya children in the Cox’s Bazar refugee camp in Bangladesh are unaccompanied children who face risks of hunger, exploitation and abuse, warns the aid agency Save the Children. The agency interviewed 139 children and found 70 per cent were separated from parents or carers by the violent attacks that forced them to leave Myanmar. Half of the children said their parents or carers had been killed.

It was one year ago that hundreds of thousands of Rohingya fled horrific violence. The number now living in Bangladesh is now about 890,000 and more than half of them are children. 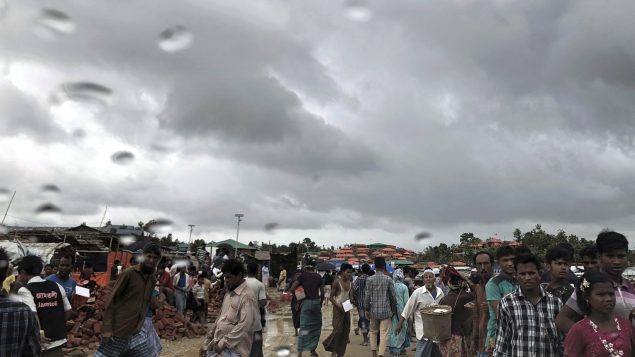 In the one year since Rohingya people fled horrific violence in Myanmar, 890,000 have sought refuge in Bangladesh. (Wong Maye-E/AP Photo/June 26, 2018)

Agencies plead for education for children

Save the Children is calling on all countries to support initiatives at the United Nations to bring the perpetrators of violence against the Rohingya to justice. Another aid agency, World Vision Canada, is calling on the Canadian government to do more to ensure the rights of Rohingya refugees are protected, especially those of children.

World Vision notes that the stateless Rohingya do not have official refugee status, so adults don’t have the right to work and children cannot go to school. The UN has warned that it is not safe for Rohingya refugees to return to  Myanmar. Both agencies offer aid for children but say much more needs to be done to help them and to educate them.