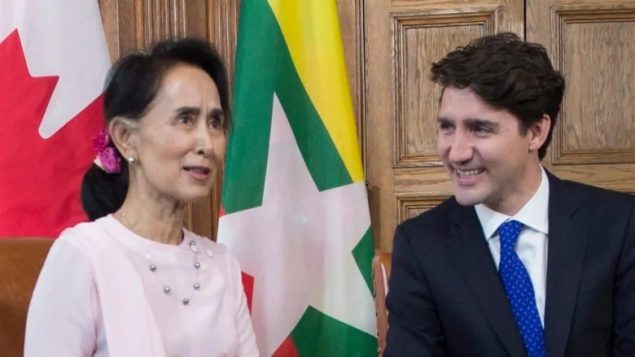 UN investigators last week released a report criticizing Suu Kyi for failing to use her moral authority to protect Rohingya Muslims from what the report called “genocidal intent” by the Myanmar military that carried out mass killings and rapes.

The Canadian government has been under pressure to revoke Suu Kyi’s honorary citizenship since the Rohingya Muslim crisis erupted in 2017. 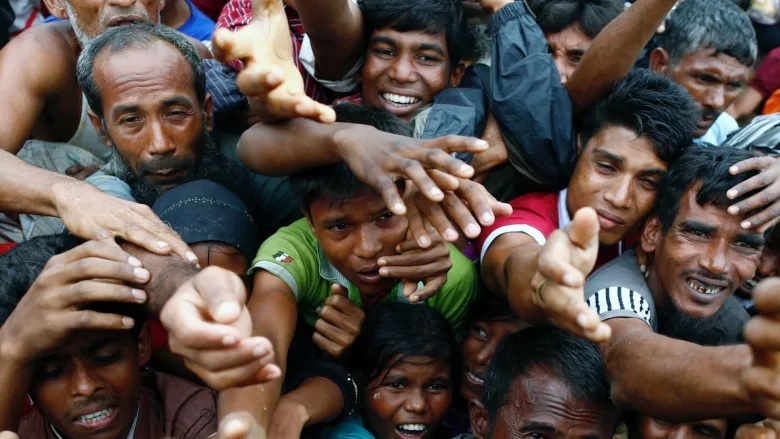 Their appeal comes amidst international condemnation of the government’s treatment of the two men.

The UN estimates that more than 700,000 Rohingya Muslims have fled to Bangladesh following a violent crackdown by Myanmar’s military.