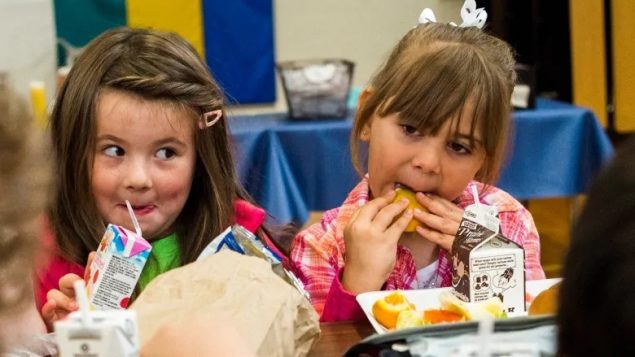 A 2017 UNICEF report ranked Canada 37th out of 41 countries on access to nutritious food for children, just below the United States and higher than Bulgaria. (Jake May/Flint Journal/Associated Press)

As school returns, a long-time fight for better food for students rekindles

It’s a no brainer really.

Children need to eat nutritious food for a myriad of reasons. 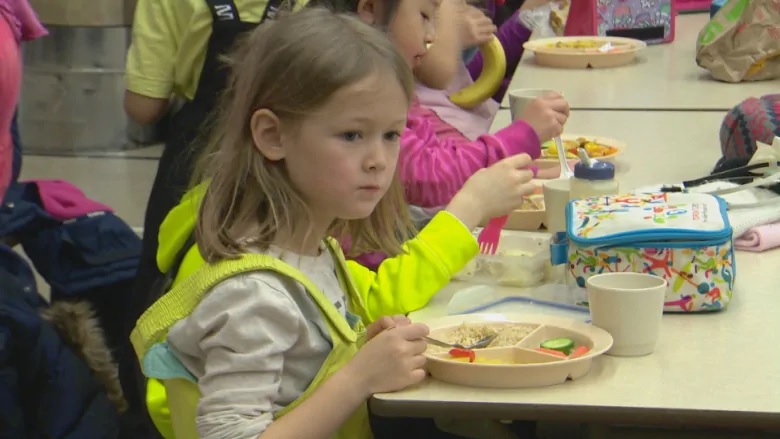 The House of Commons Standing Committee made the recommendation “to create a national school nutrition program” in 1997. Twenty-one years later, advocates and thousands of children in Canada are still waiting. (Oliver Walters/CBC News )

But in a country that prides itself on its compassion and generosity–or says it does–thousands of children are going to school every day lacking the nutrition they need to concentrate on their studies either in class or when they go home.

Canada is not exactly setting the world on fire in this particular matter, being one of the few OECD countries that lacks a national school food program.

In a report published last year, UNICEF ranked Canada 37 out of 41 countries on access nutritious
food for children.

Thankfully for those kids, a lot of people are trying to do something about it. 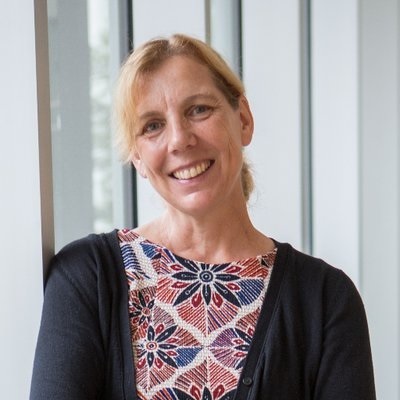 The Coalition for Healthy School Food is made up of 40 organizations and individuals dedicated to putting a pressure on politicians to take the needed steps to–at the very least–begin finding ways to solve the problem.

Two persons engaged in the fight are Sara FL Kirk of Dalhousie University and Amberley T. Ruetz of the University of Guelph.

With schools back in session, they took the occasion to make their case this week in an article in the Huffington Post entitled “The Case For Giving Canadian Kids Free Meals at School.”

I spoke by phone Thursday with Professor Kirk at her home in Halifax about the the the article, the problems kids and activists face and where she thinks all this issue is headed.