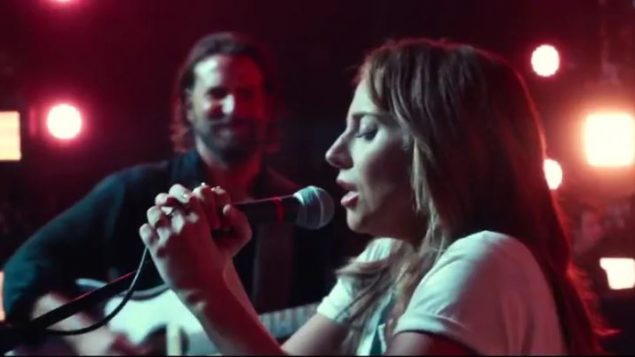 TIFF opens 43rd season with ‘Fall of the American Empire’

For the next 10 days, downtown Toronto will be detoured and diverted to accommodate movie-goers and line-ups at the several theatres and many events, as well as the increased and improved security the festival has arranged in recent years.

The only disappointment was the last-minute cancellation by Toronto’s very own, Drake, who was supposed to be on the red carpet for the premier of Monsters and Men.

In the credits as executive producer on the film, which follows a Brooklyn community torn by the shooting death of a black man at the hands of a police officer, Drake and his people offered no explanation other than “scheduling commitments”

There’s no explanation for the cancellation as the rapper’s current tour continues in Boston, tomorrow.

Some of the other big events include Keira Knightly’s turn in the historical biopic Colette, by Wash Westmoreland.

And Widows is the star-studded ensemble cast, led by Viola Davis. This female-led heist thriller is based on a British series and directed by Steve McQueen, of 12 Years a Slave.

The film adaptation of Through Black Spruce, by Joseph Boyden, will be one of the big Canadian debuts. Directed by Don McKellar, it’s the story of the search for one of Canada’s many missing and murdered indigenous women and girls. 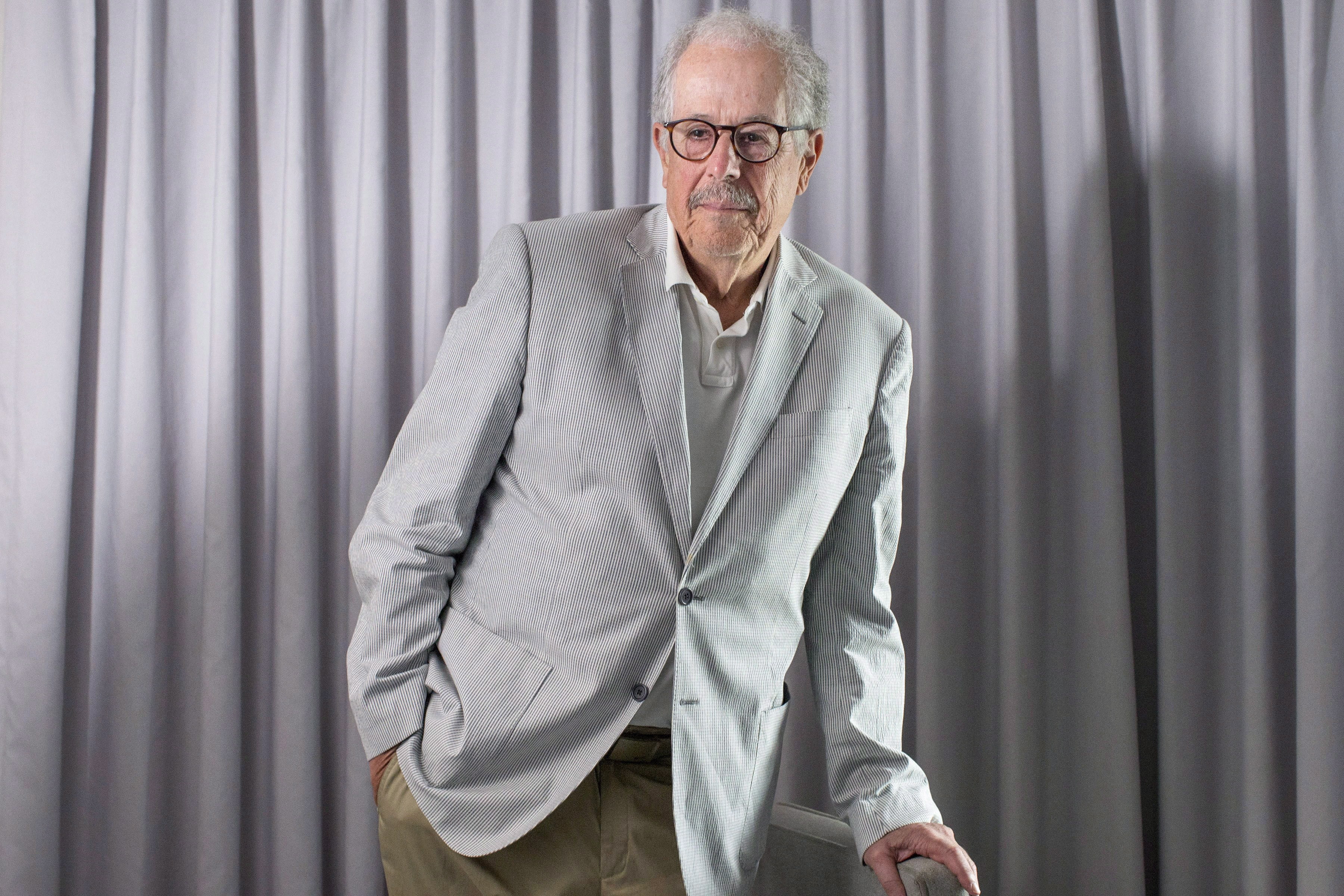 Denys Arcand is bringing his latest feature to Toronto. Fall of the American Empire or in its original French, La chute de l’empire américain.

The 77 year-old director, from the French-speaking province of Quebec, told reporters he’d brought all his films to TIFF, and then corrected himself, remembering that he began making films before TIFF.

And then he got nostalgic for what he remembers as the festival’s glory days. T’Cha Dunley, of Montreal’s Gazette newspaper quoted the director:

“We were all living in the same hotel, Sutton Place. Every filmmaker and reporter, we all lived like one huge extended family. Everyone met everyone. We ate at the same restaurant every night, we talked, had relationships. Now, because it’s so big, I’m doing my (press) stuff here, and there’s probably another filmmaker doing stuff in another hotel and we’ll never meet. Thank God for the festival — they’re happy, they’re big. But as a participant, I thought it was more fun earlier. But I guess every old person is always reminiscing about how ‘It was better in my day.’ ”

As for this latest film, about a delivery man who finds himself with the abandoned treasure, lots of cash from a heist gone wrong, this is how Arcand described it:

“This is a film about the loss of every value we held as important,” he said. “The last one, which is still there, is money. If you have money, you’re respected. You can be elected president of the U.S., even if you have no other quality but you have money — or at least people perceive you as having money. That’s the world we live in.”

“Fall of the American Empire” is having its English premier in the stately Elgin Theatre in Toronto this evening.

(With files from CBC, TIFF and The Montreal Gazette)