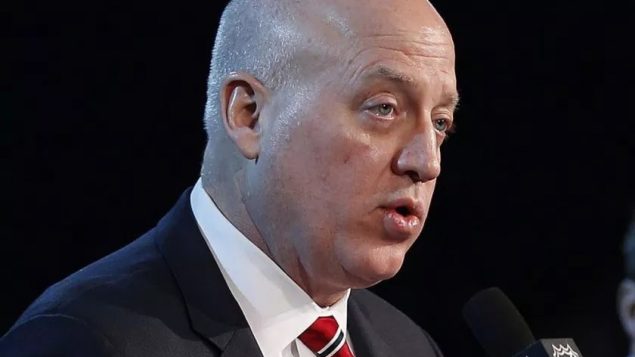 FILE - In this Oct. 23, 2016, file photo, NHL Deputy Commissioner Bill Daly speaks during a press conference in Winnipeg. Deputy commissioner Bill Daly says the NHL does not expect to change its rules on marijuana pending the legalization of cannabis in Canada in October. Daly said in an interview with The Associated Press on Thursday at the league's annual preseason media tour that the Oct. 17 legalization in Canada won't affect the NHL/NHLPA drug-testing policy. JOHN WOODS / AP

The National Hockey League does not plan to change its rule on marijuana use when Canada legalizes the drug on Oct. 17.

In an interview with The Associated Press news agency on Thursday, NHL Deputy Commissioner Bill Daly said Canada’s legalization of cannabis will have no affect on the league’s drug testing policy agreed to by the league and the NHL Players Association.

The NHL currently tests for marijuana but a positive test by itself does not lead to a suspension.

Seven NHL teams currently play in Canada while seven teams and the U.S. state of Colorado, where the Avalanche play, allows some legal use of marijuana. 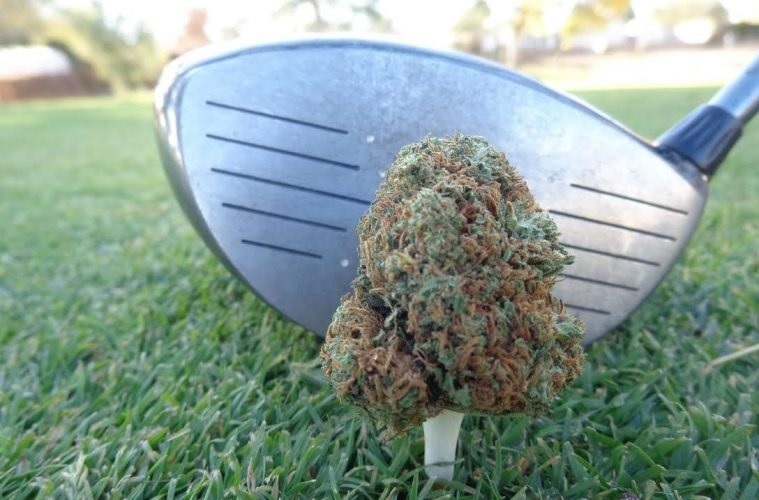 The B.C. Golf Association is asking members if cannabis should be allowed on golf courses. (cannabislifenetwork.com)

Meanwhile, the National Golf Course Owners Association of Canada says policies for staff and golfers need to be instated once pot is legalized.

The Association says municipal bylaws could mandate what’s allowed and on some courses.

But some private courses–many of which already allow alcohol and cigarettes–will be left to make their own choice.

With files from AP, CBC