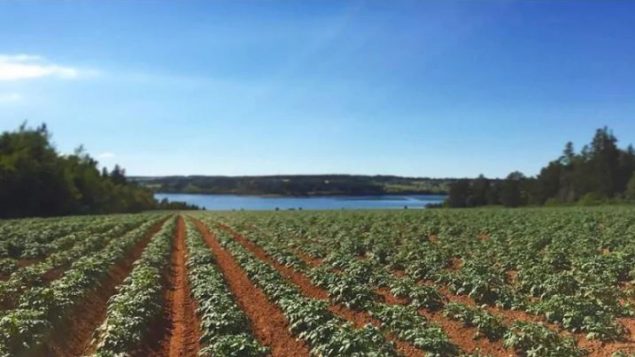 Prince Edward Island is known for the tasty potatos that grow in its red soil, but this year’s crop is struggling.

“It’s been relatively dry, and since August we’ve had spotty rainfalls across the province and above normal temperatures and wind, and that’s created dry conditions,” Greg Donald, general manager of the P.E.I. Potato Board told CBC News.

“We’re at the tail end of the season and time is getting very short to finish off the crop.”

The warm dry summer, that fostered the wildfires in western and central Canada, has been challenging for many farmers.

But in P.E.I. July was particularly dry, and when the rain came in August, a lot of it was just running off the dry ground. 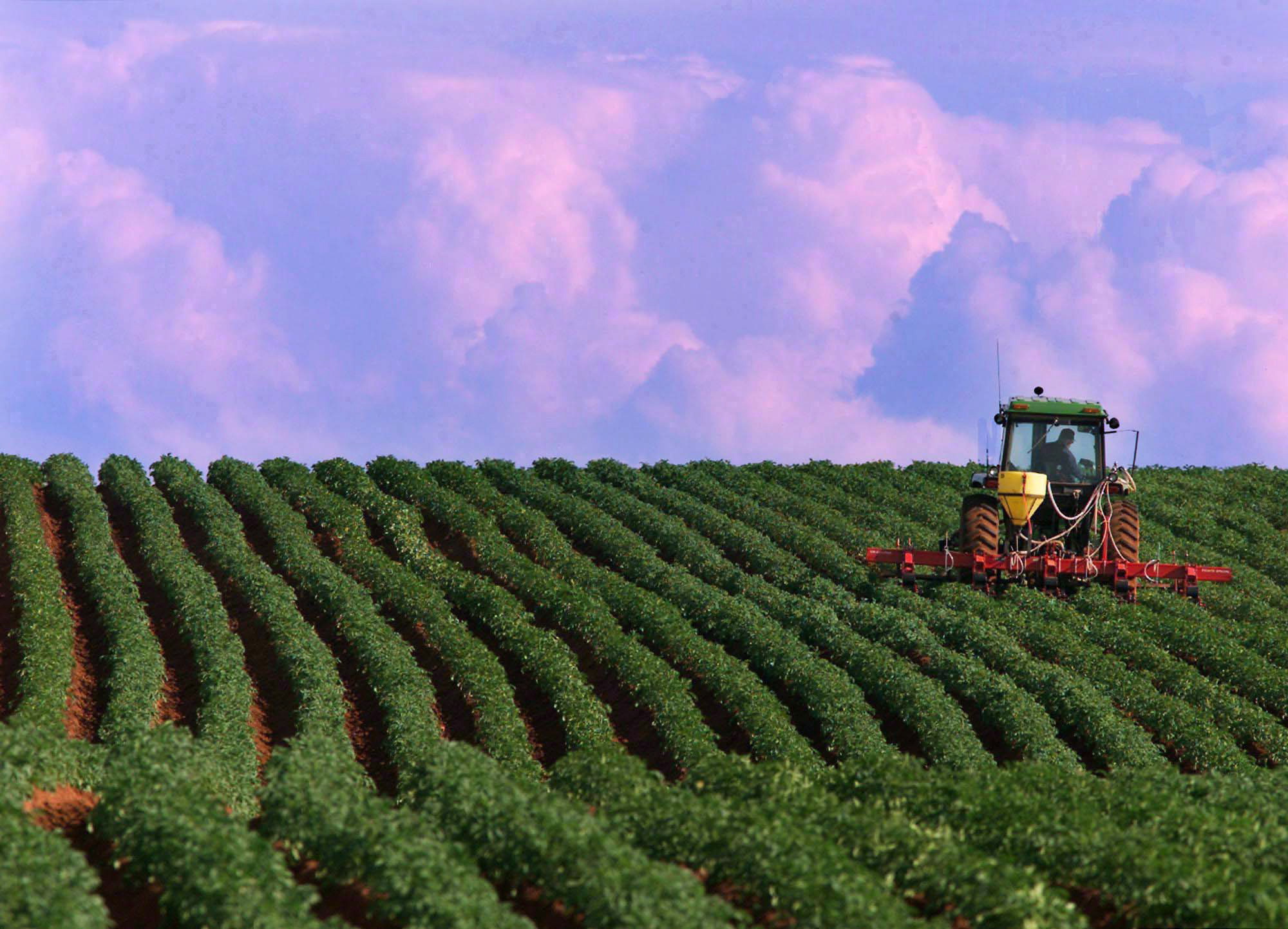 At Charlottetown airport, near the provincial capital, there was 115 millimetres of rain during August, but 75 per cent of it fell in just two days.

So far September has been dry but as the hurricane season heats up in the southern United States and the storms track north-east, the province may get what it needs.

“We’re at the tail end of the season and time is getting very short to finish off the crop,” Donald said.

“I’d say at this point it’s going to be a challenge to get an average crop on P.E.I. overall. Some areas are going to do OK, the ones that got the rain. Other areas, it’s really impacted the crop where there hasn’t been rain.”

Prior to that, in the six previous years, moisture levels were normal.

“When we do get rainfall they seem like more extreme events, and they’re isolated, so we’re not getting that regular, adequate rain on a weekly basis,” Donald said.

“Historically we’ve always had a dry period between middle of July, middle of August, but we’re seeing that period, it seems to be getting longer, and the temperatures during that period seem to be higher.”

Some of the early varieties of potatoes are coming out of the ground smaller than normal, but there is still time for later the varieties.

Perhaps Hurricane Florence will be good news for P.E.I.