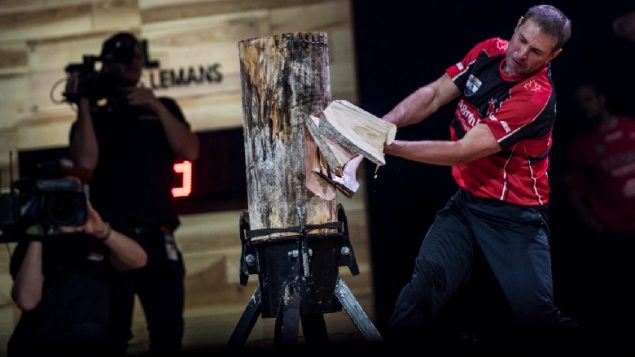 International lumberjacks to compete for title of world’s best

It’s a competition that requires great strength, great stamina, and great skill in what is an extreme sport, called Timbersports.

After a series of national competitions in countries around the world to select the best lumberjacks, the national teams have been selected and are about to face off against each other.

Competitors from 21 countries are busy practicing for the Stihl Timbersports world championship team and individual events coming up in Liverpool, England on October 19, with individual competitions on the 20th. 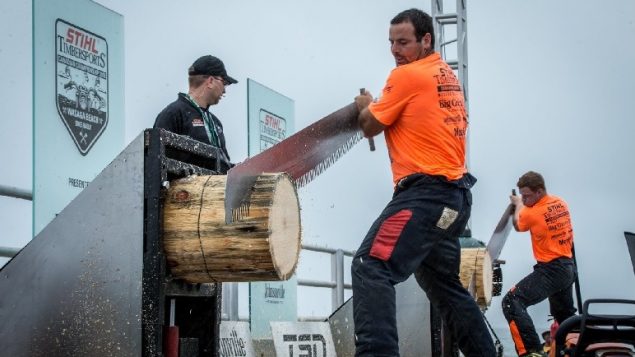 In the team relay event four athletes compete in the relay. Each athlete competes on one discipline, ie. Mitch Hewitt on stock saw and the millisecond he finishes then Stirling Hart starts on the Underhand Chop, after the block breaks Marcel Dupuis starts on single buck, once the cookie drops (the sliced piece of tree)  then George Williams on standing block chop. The team races the relay at the same time as another country’s team, in an elimination bracket format. 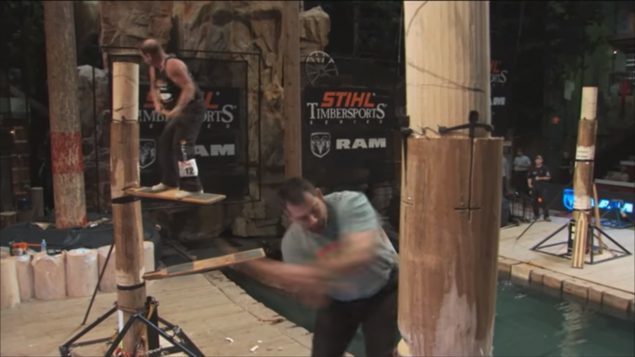 The springboard chop  (individual) event. Competitors must chop a notch into the tree so that ii can support a plank, climb onto it, chop another a metre higher, then chop through the top of the tree. (Stihl Timbersports- YouTube)

The Canadian team won silver in Austria in 2014, and silver again in Germany in 2016 where gold went to Australia.

In the individual competition, one athlete from each country competes in 6 disciplines one at a time (not a race) against another competitor. The athlete with the best overall time from all 6 disciplines wins the World Champions title.